We all love an ice cream and a stroll along the pier don't we?  Personally I love this unique piece of Deal's architecture, but not all people do.  I was once delivering a walking tour in Deal and a visitor to Deal remarked that it was lovely... if you like Soviet style architecture! Our famous pier was opened almost 64 years ago on 19th November, 1957 by Prince Philip, The Duke of Edinburgh. 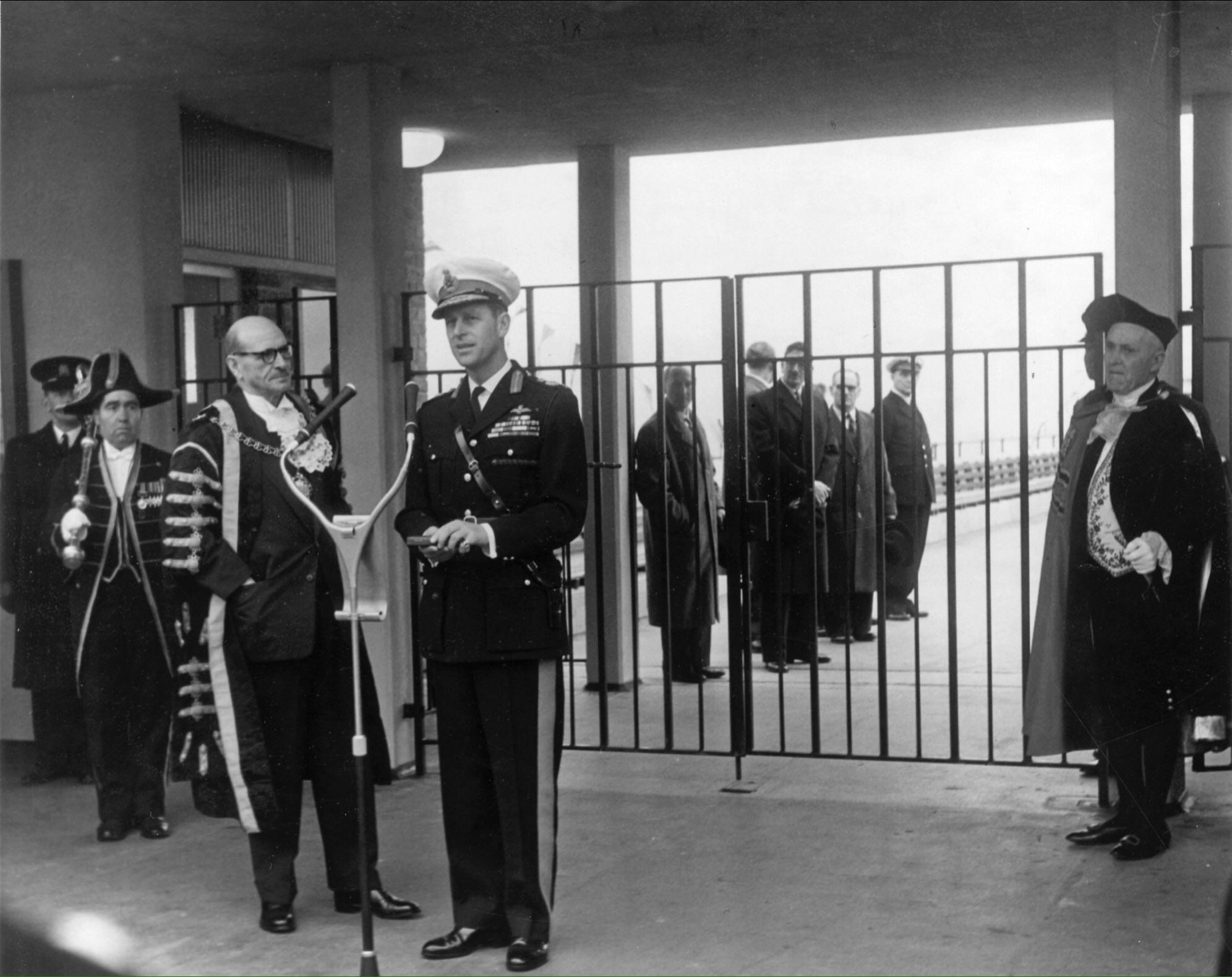 The planning stages went on for several years before but, by 1956, the final infrastructure building stages were reached.  In the clipping below from the East Kent Mercury we can see that most of the piles have been put in.  So the big question is... can you remember the opening ceremony? Were you there? Do you know someone who was? Maybe you can remember the pier being built.  Either way we would absolutely love to hear from you. 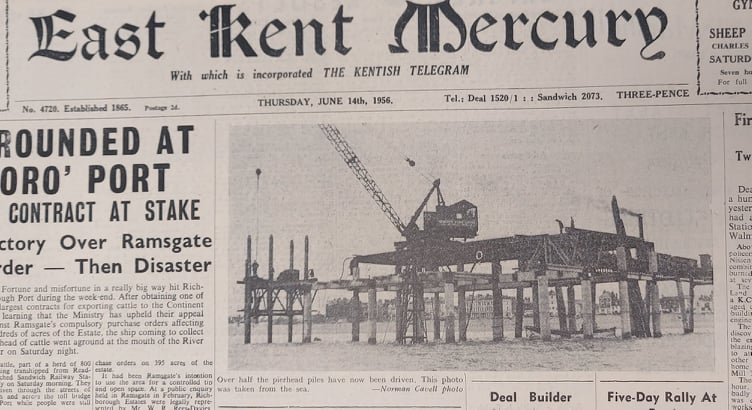