Heartbreakingly on May 14th back in 1939 a Peruvian child became the youngest confirmed mother in history when she gave birth at the age of five years, seven months, and 21 days! I know it’s one of those facts that are hard to accept, however it’s completely true. 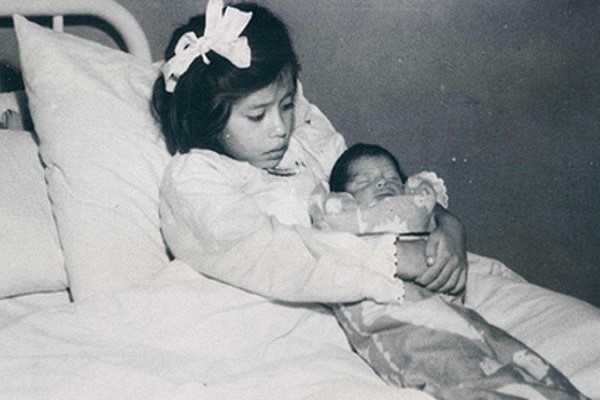 Lina Marcela Medina de Jurado was taken to hospital by her parents as her abdominal size was growing and they feared she had a tumour; however doctors determined she was seven months of pregnant. Lina gave birth by caesarean section to a son named Gerardo who weighed 6.0 lb. 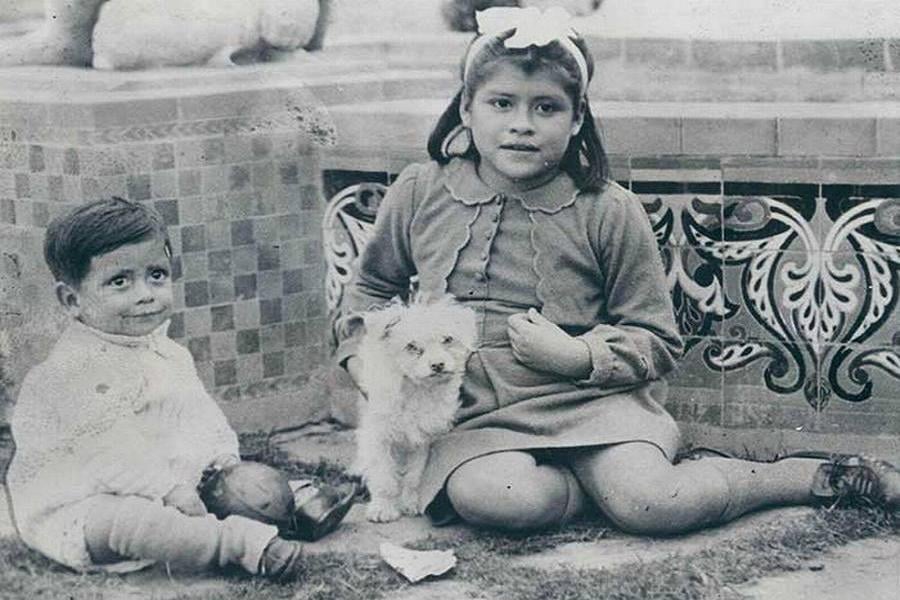 He was raised believing that Lina was his sister, but found out at the age of ten that she was actually his mother. So how was it even possible? Well Lina had fully mature sexual organs from what is known as precocious puberty, and let’s face the dark truth; she was the victim of sexual abuse. She never revealed the identity of the father of the child or the circumstances of her impregnation and in all likelihood she didn’t know herself. Her son, Gerardo, grew up healthy, but died at the age of forty in 1979.