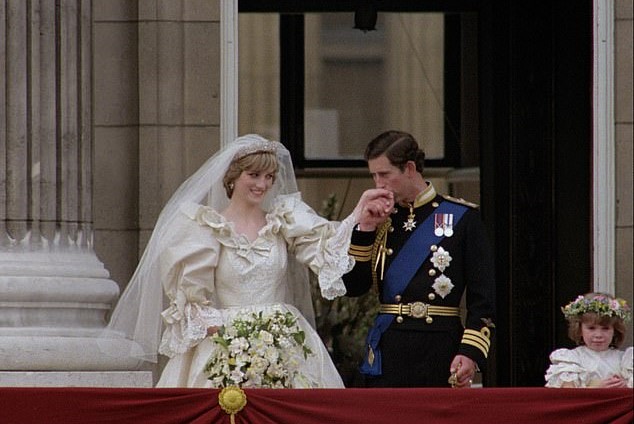 It was on July 29th back in 1981 when Prince Charles and Lady Diana Spencer got married in a fairy-tale wedding at St Paul's Cathedral in London. The couple chose St Paul’s Cathedral over Westminster Abbey, which is the traditional site of royal weddings, because it offered more seating and allowed a longer procession through London. It’s believed that approximately 700,000 spectators lined the route of Diana's procession. The bride set a record that day as she wished for her dress to have the longest train in royal wedding history. Her dress was made of ivory silk taffeta, was decorated with 10,000 pearls and had a 25-foot train. 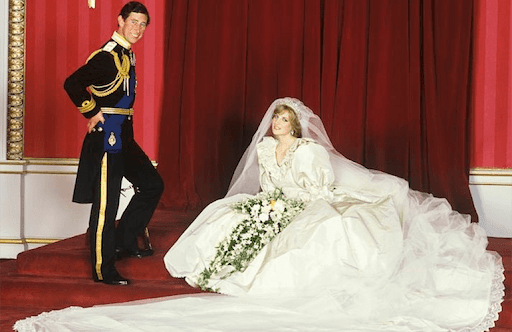 The ceremony itself was witnessed by 3,500 guests inside the cathedral, and an eye-watering 750 million people watched the ceremony on televisions worldwide. The ceremony itself was a traditional Church of England wedding service and the Archbishop of Canterbury Robert Runcie conducted the ceremony, alongside Alan Webster, the Dean of St. Paul's Cathedral. Celebrations were held around the world to mark the wedding. Of course, the marriage wasn’t meant to be, and the couple separated in 1992 and divorced in 1996. 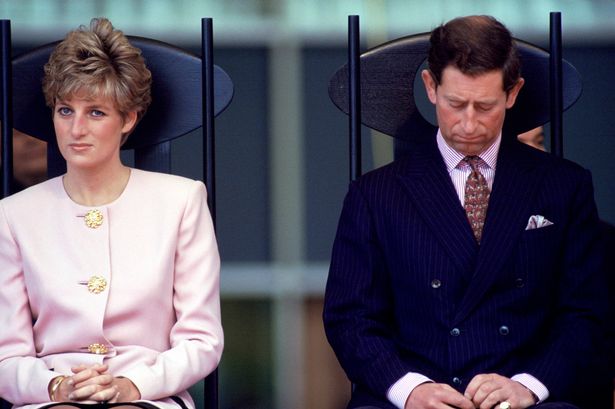