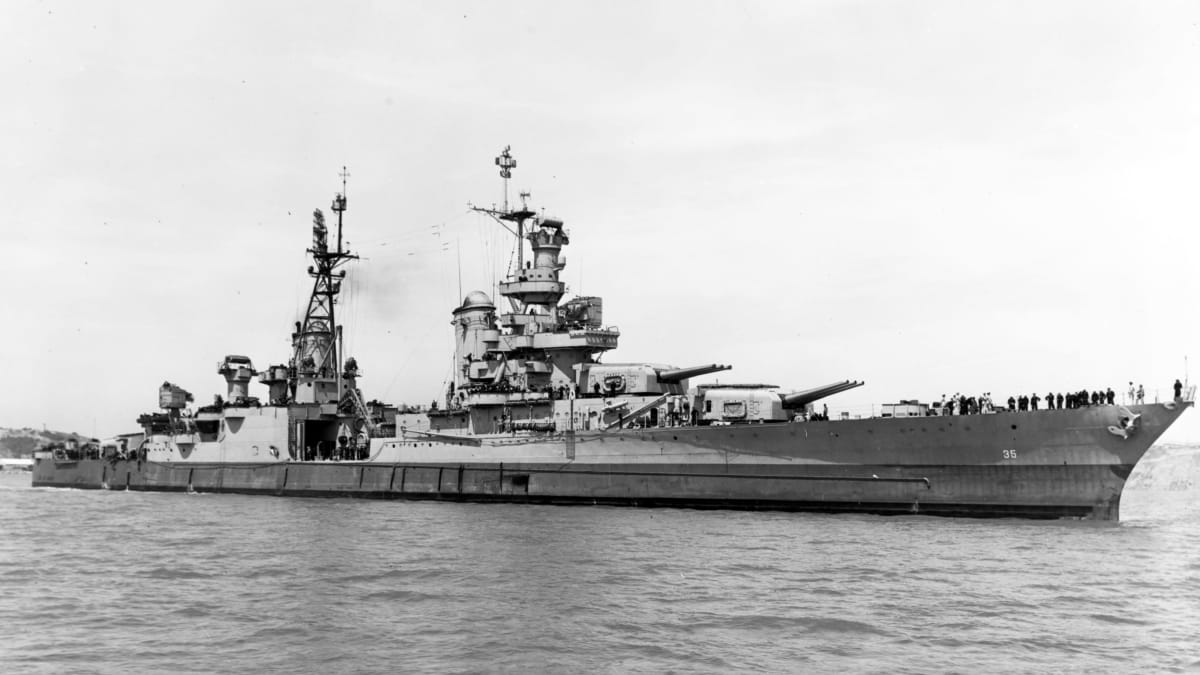 It was on July 30th back in 1945 when the USS Indianapolis was hit by Japanese torpedoes and sank in shark infested waters in a matter of minutes. The Indianapolis was a Portland-class heavy cruiser of the United States Navy. During the final weeks of WWII, she had been dispatched on a top-secret mission, delivering parts of the first atomic bomb to the Pacific Island of Tinian where American B-29 bombers were based. Those parts helped to construct the atomic bomb ‘Little Boy’, which would be dropped on Hiroshima just over a week after the Indianapolis sank. She’d left the city of Guam in the Philippines and was travelling towards an island named Leyte when disaster struck. 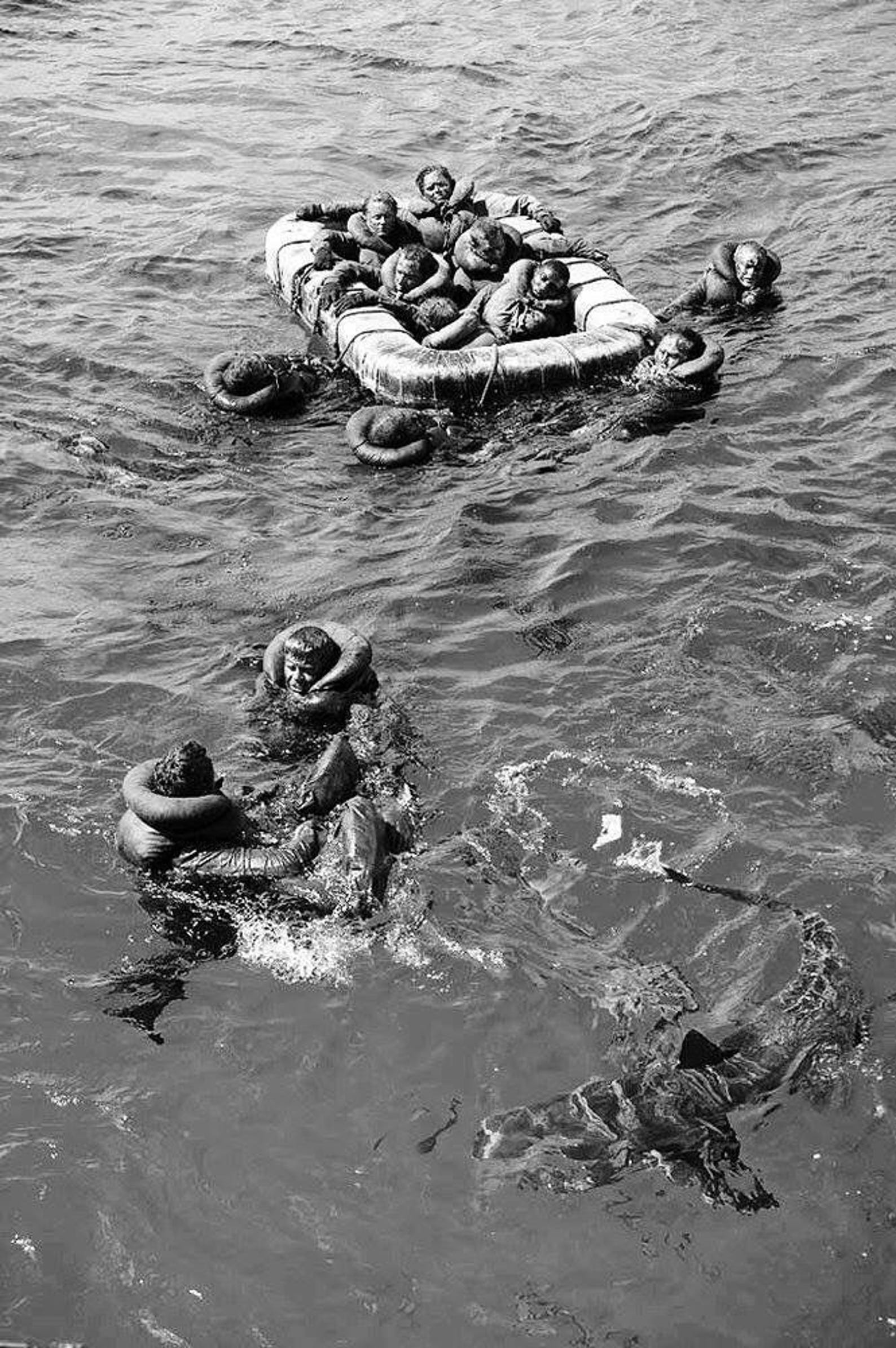 It was 00:15 am when the first Type 95 torpedo smashed into her starboard side, and seconds later another followed. Both were fired from the Japanese submarine I-58. Hundreds of crewmen jumped into the water to escape the burning ship. The Indianapolis quickly began listing onto its side and sank in just twelve minutes. Around 300 of the 1,195 crewmen went down with the ship. A few lifeboats were launched, but the vast majority of the crew went into the water. What they faced was living hell, and for three and a half days they faced dehydration, salt poisoning, hypothermia and attacks from sharks. The lucky ones were eventually rescued on August 2nd and the remains of the USS Indianapolis wasn’t discovered until 2017. 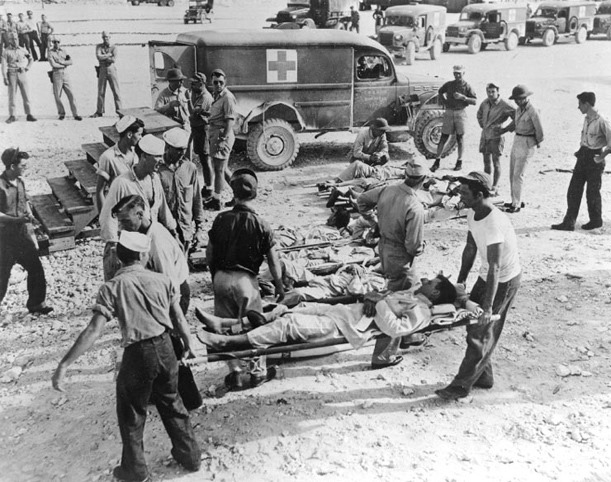