Van Gogh is one of the most famous artists in history, but unfortunately he lived a troubled life.  His death is rather bizarre and must have been very painful.  It was on July 27th back in 1890 when the painter Vincent van Gogh supposedly committed suicide by shooting himself, but did he pull the trigger? A theory exists that he was murdered! To be fair that's pretty unlikely, but either way the events surrounding his shooting and death two days later are rather unusual. 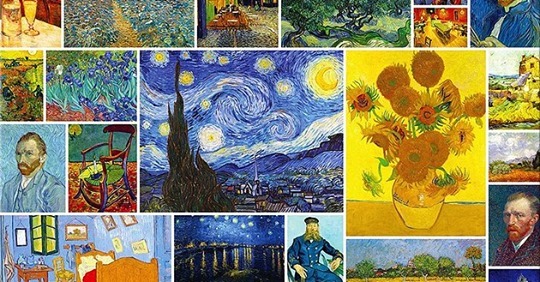 At the time of the shooting Vincent was staying at the Auberge Ravoux in the village of Auvers-sur-Oise in northern France. He would rise early and go out to paint, returning for lunch and dinner at the inn. However, on the day of the shooting Vincent didn’t return for lunch, and then didn’t return for dinner either. The occupants of the house, the Ravoux family, thought this strange as he usually stuck to a routine. 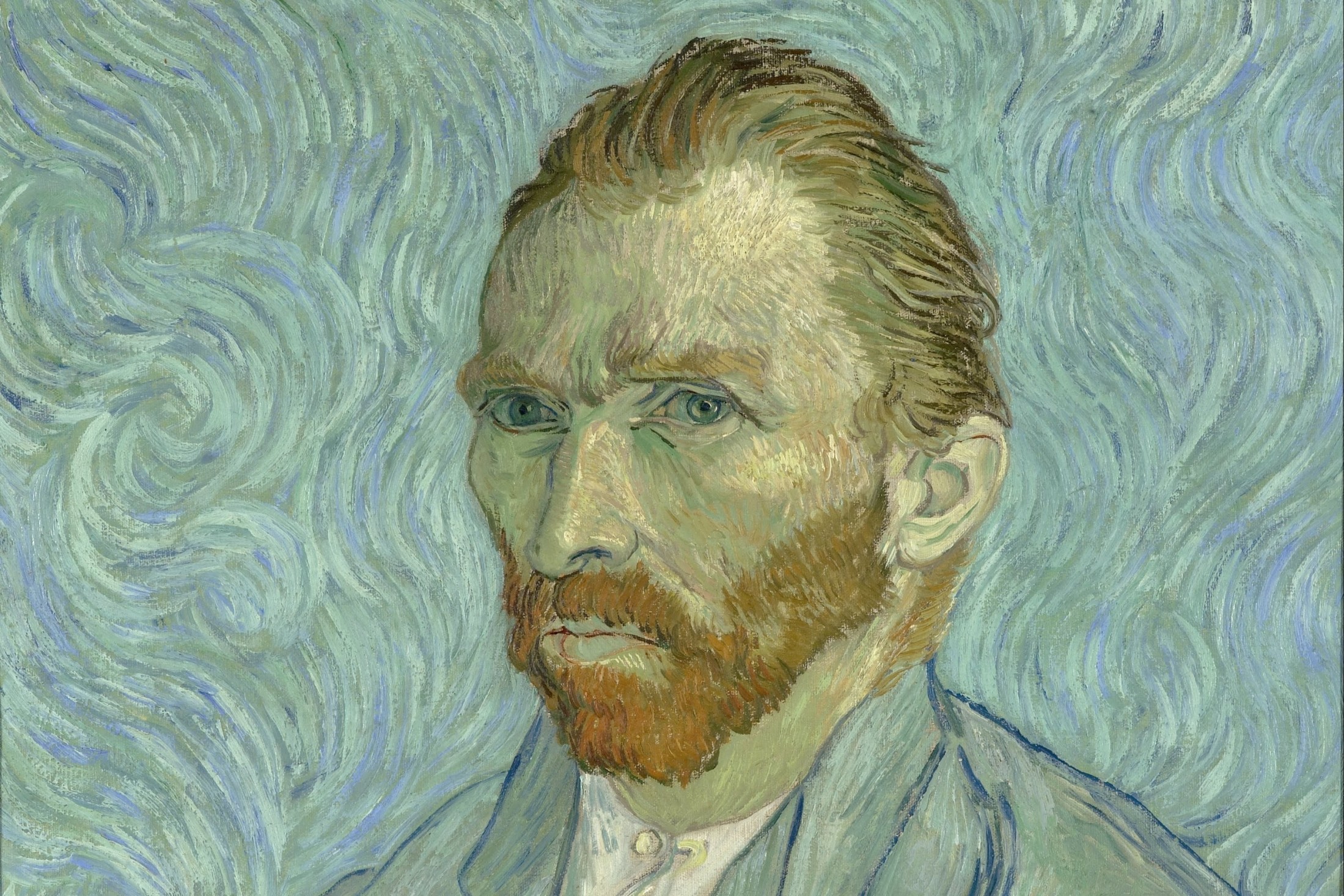 Vincent finally returned at 9pm walking bent over and clutching his stomach. Concerned the owner of the inn asked him if he was ill and Vincent showed him a wound near his heart and explained that he’d shot himself. The bullet hadn’t killed him, but he’d passed out. As the coolness of evening arrived Vincent came around. Apparently, he tried to finish the job but couldn’t find the gun and staggered back to the inn. He died in his room at the inn on July 29th at the tender age of thirty-seven years old, destined to become one of the most famous artists in history.
We're raising money to help inspire children by visiting schools and delivering free educational packages.  We really need your support! CLICK HERE!