The building began life with its foundation stone laid on 9th October, 1890 and the building opened after two years in 1892. It was originally built as the Oddfellows Hall and it was popular for concerts, plays and pantomimes.

‘50 years of Cinema in Deal….Third Town To See First Film’.

The article refers to the 24th February, 1906 when it was announced that the famous ‘Biograph Animated Pictures’ now running at the Empire Theatre, Leicester Square in London, will be exhibited at the Oddfellows Hall for one week commencing Monday 5th March, 1906.

Amazingly, Deal was only the third town in Britain to see this prototype of the movie which consisted of nine disconnected scenes flashed without a break onto the screen.

The moving image became more and more popular behind the other, by the then outdated, forms of entertainment. Charles Collins (see my previous two write ups on Deal’s other establishments who was busy running his other cinemas, Marina Hall down the road and its annex, The Globe Theatre, in Walmer, plus another new venture, The Kings Hall), began showing moving images in November 1910. By May 1913 it was renamed Theatre Royal and it became a full time cinema. Charles closed Marina Hall and continued to run his successful Theatre Royal cinema for several years, certainly living up to his well earned reputation of ‘pioneer cinema-manager in Deal’.

In the early 1930s the interior of the Theatre Royal was remodelled in an art deco style with the wooden balcony being replaced by a steel and concrete structure. By this time the newly opened Regent was providing fierce competition close by. It then took the name The Royal Cinema and the first film shown was The Private Life of Henry VIII. 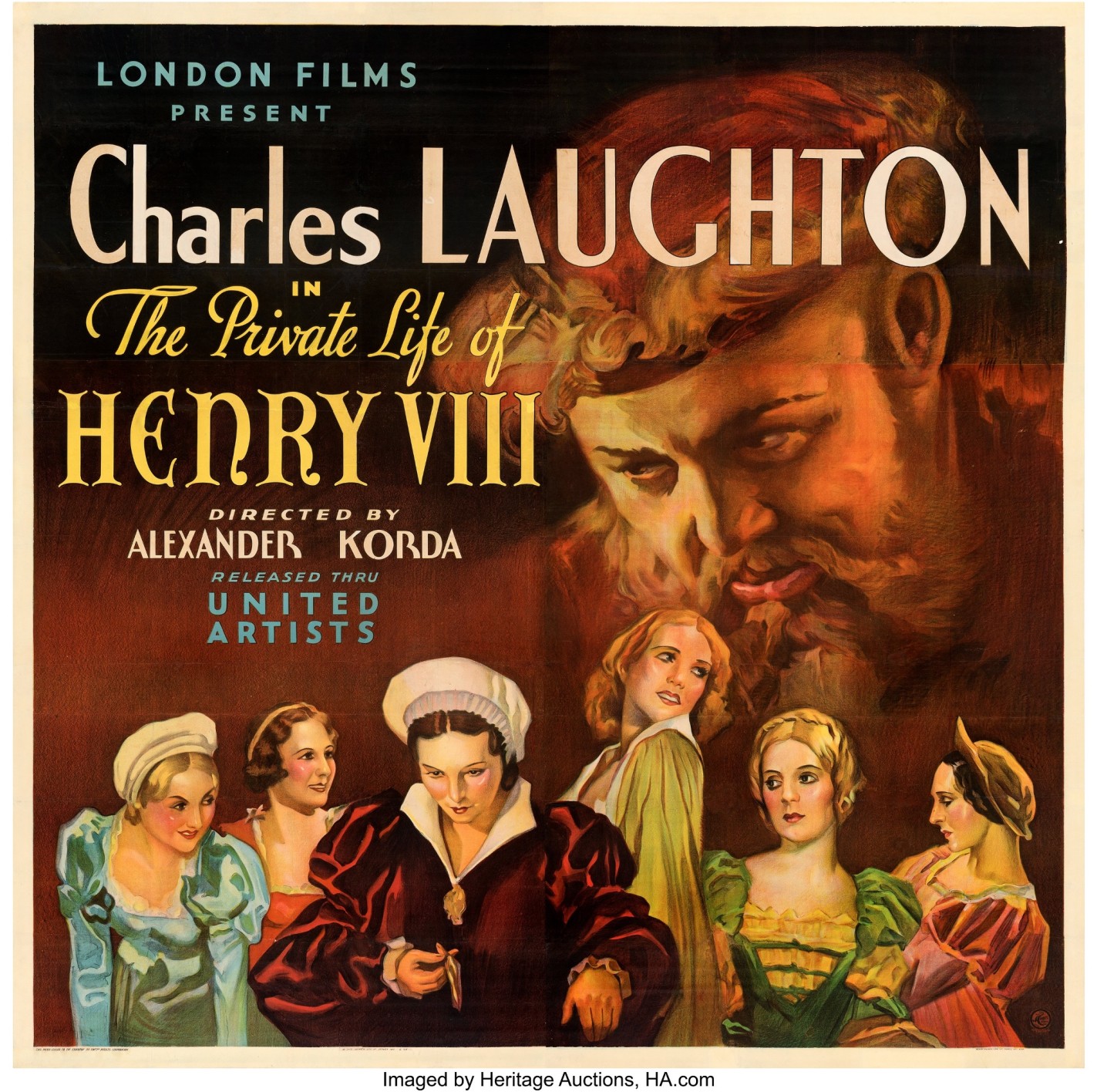 I have read that publicity at the time reported ‘Patrons loved the new surroundings…comfortable seats, luxurious decorations, gorgeous colour effects, perfect heating and ventilation’. Apparently Gracie Fields films were the most popular and, I quote, ‘People queued as far back as Barnards the grocers and one day there was such crush that the projectionist couldn’t get into the cinema’! 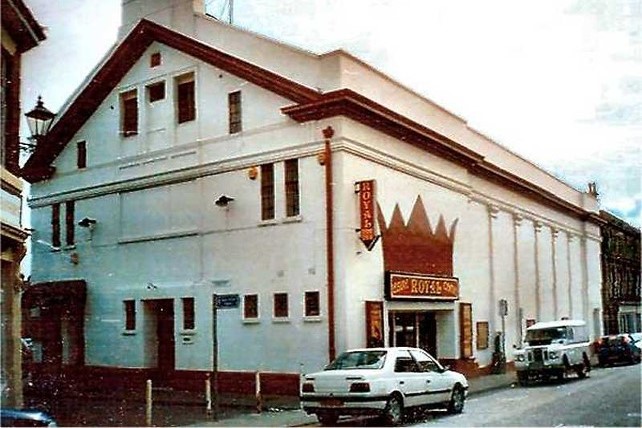 It closed as a cinema for a couple of years in the early 1960s and became a bingo club but in 1963 the bingo activities moved to the Regent and the Royal began showing films again until finally closing in 1981 with it’s final film The Mirror Cracked starring Elizabeth Taylor. 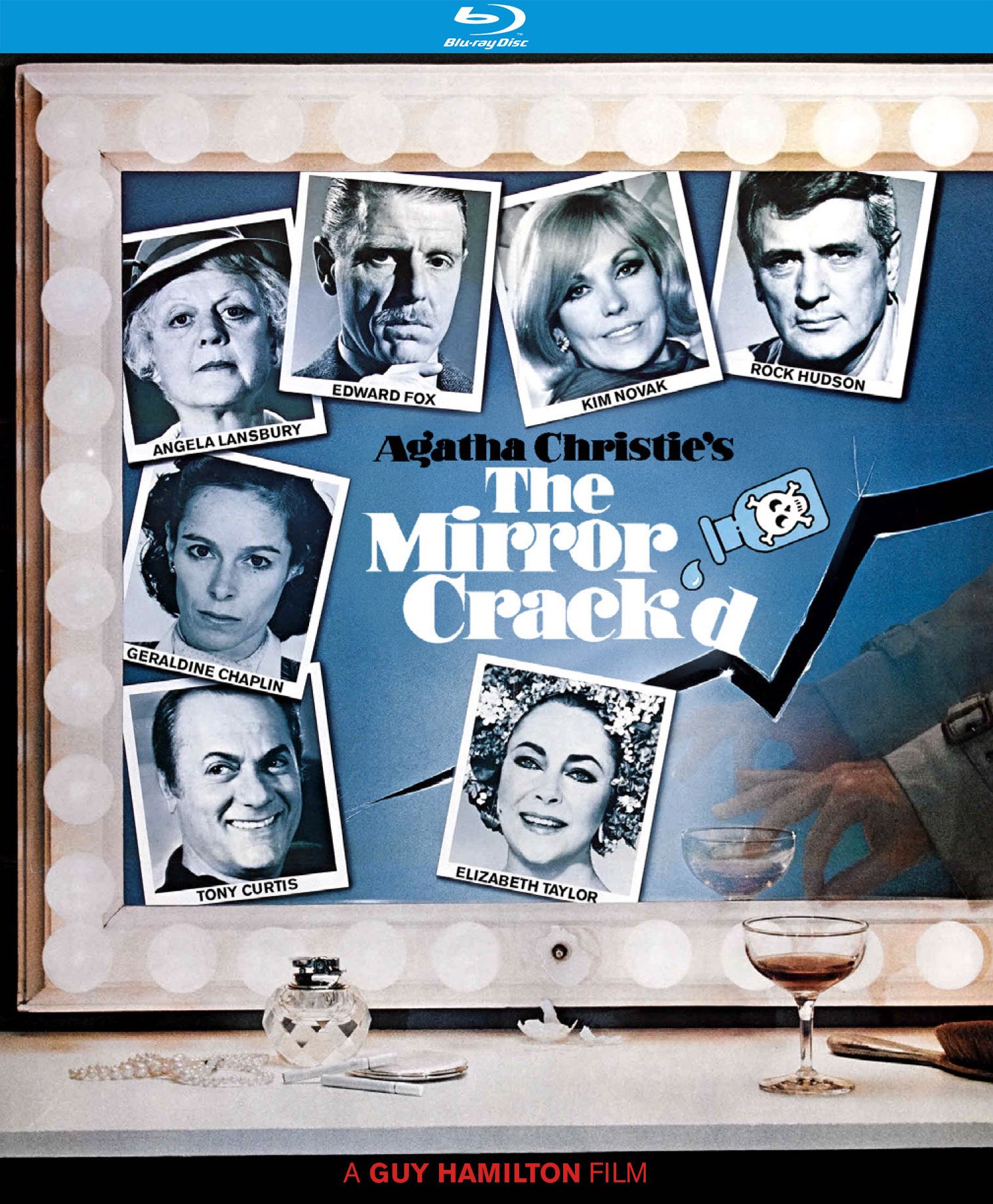 Like many cinemas the large auditorium was divided after closure and it was used for other purposes namely a snooker club and an amusement arcade both of which I remember visiting in my youth back in the early 1980s! The building is unused at the moment but, the last I heard there are plans afoot to build flats on the site.

Did you enjoy this article? Fancy supporting a great cause to help us on our quest to visit local schools and deliver immersive educational experiences at no cost to the schools? CLICK HERE! 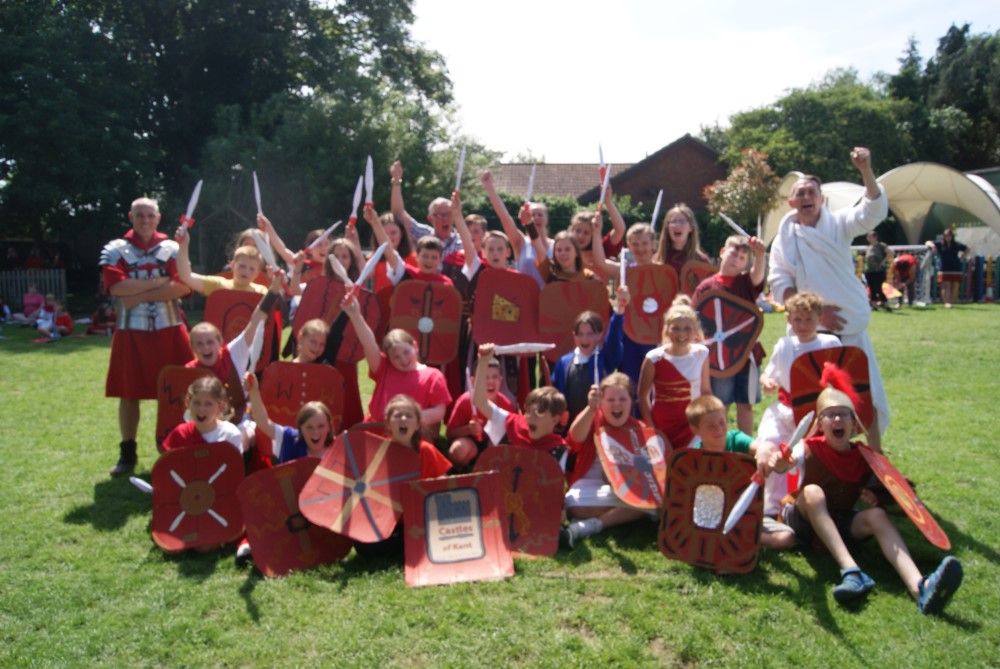