The Most Successful Vehicle In History?

So what would you regard as the most successful vehicle ever? It's an interesting question and I guess we all have a different answer, as we all have a different opinion on what success is.  I would really like to know your thoughts on this one.  My contender was launched on August 30th, back in 1984 for the very first time from the Kennedy Space Center in Florida.  You have guessed it, my contender is the Space Shuttle Discovery. 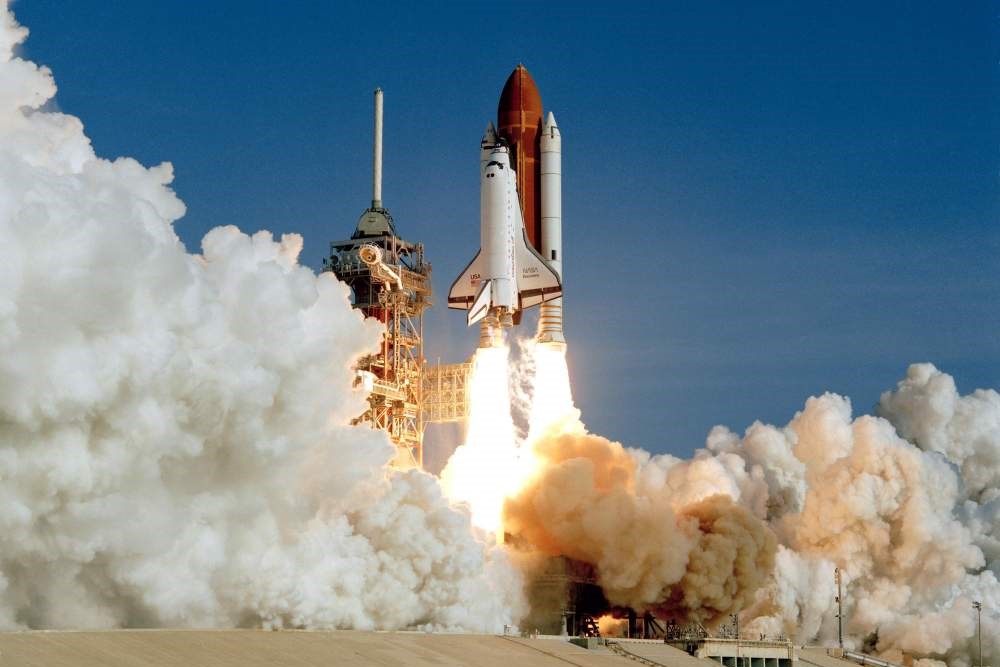 She had arrived less than a year earlier, and her first mission was to deploy three communications satellites. The name ‘Discovery’ has featured on many historic vessels such as Henry Hudson’s ship that explored Hudson Bay searching for a northwest passage from the Atlantic to the Pacific, and even the ship James Cook used in the 1770’s during his voyages in the South Pacific when he discovered the Hawaiian Islands. 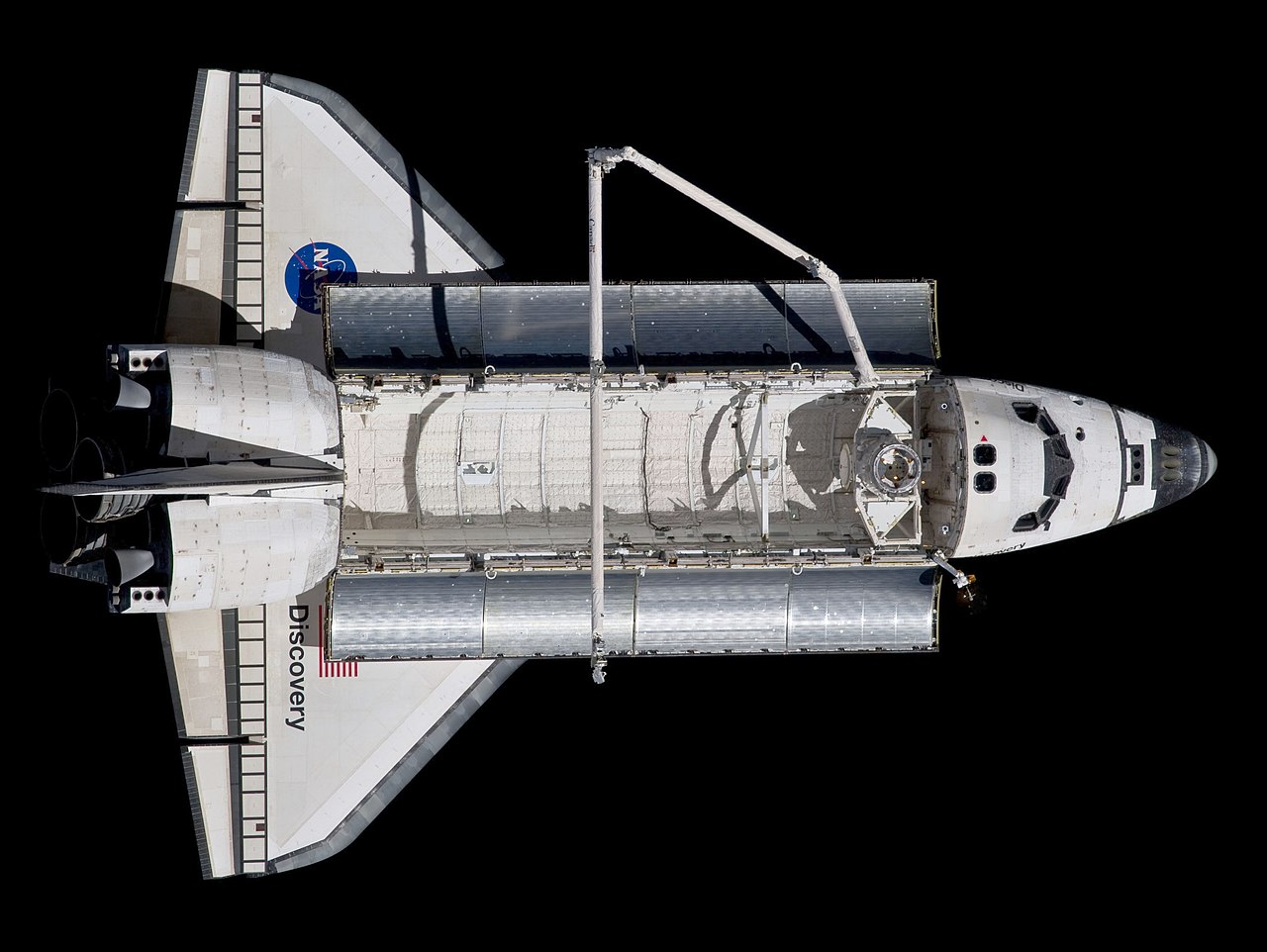 In the name of exploration, the Space Shuttle Discovery was in a league of her own though. During her career she completed over thirty successful missions, more than any other orbiter in NASA's fleet. Over the years Discovery has carried satellites into space, ferried equipment and crew to the International Space Station, and has performed countless scientific experiments. She was launched into space on her last mission on February 24th, 2011. During her career she spent a cumulative total of almost a full year in space.  In the photo below you can see Space shuttle Discovery attached to the top of NASA's modified Boeing 747 Shuttle Carrier Aircraft, ready for her final ferry flight on Tuesday, April 17, 2012.  The Boeing took her to to her final resting place as a space exhibit at the Smithsonian Institution. 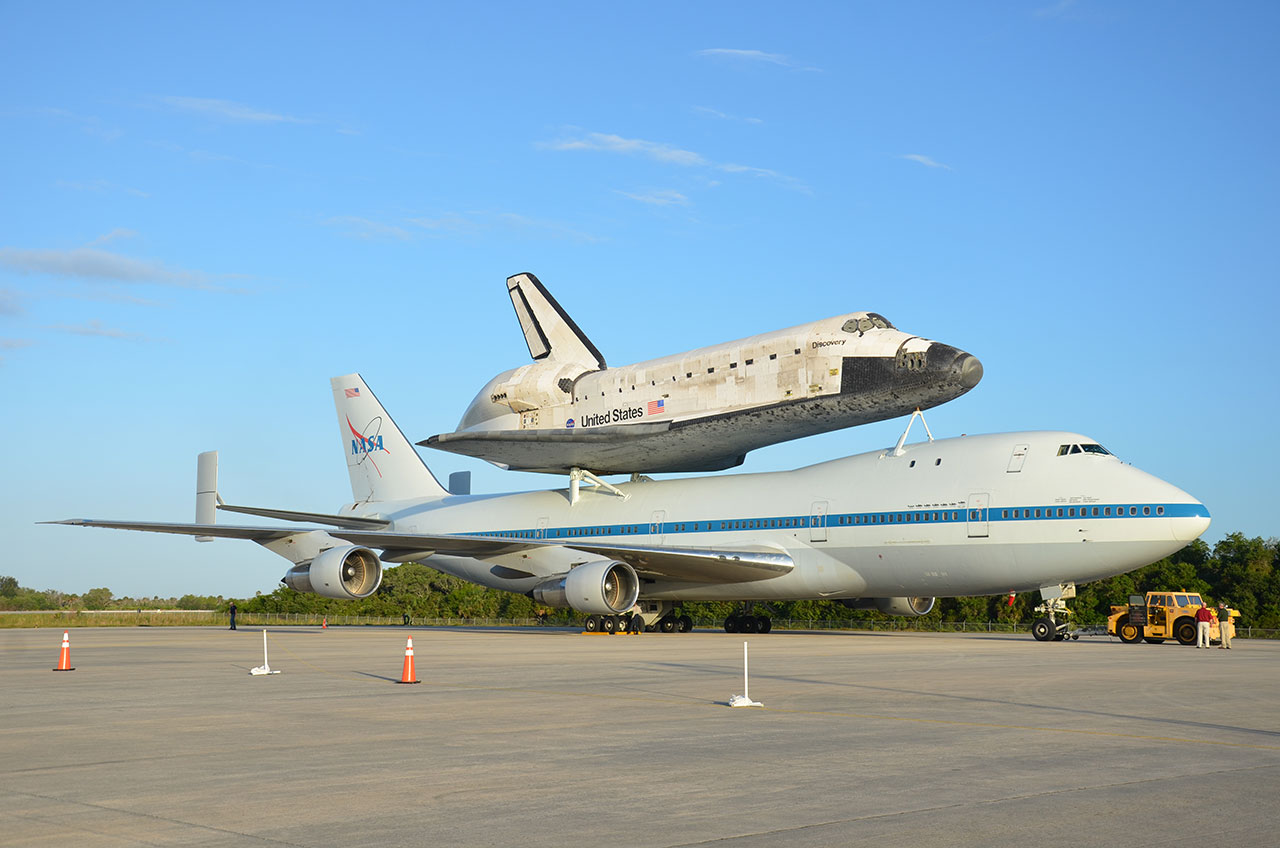