The Man Who Crossed A Stream And Changed The World

It is without a doubt the most famous crossing of a river in history, but why was it so significant when Julius Caesar crossed the Rubicon? What was the big deal? Well it happened on January, back in 49 BC, when one of history's most pivotal events happened, Julius Caesar crossed the Rubicon, a small stream in northern Italy. Roman law forbade any general from crossing the Rubicon River and entering Italy proper with a standing army. It was both an act of treason and a declaration of war.

Simply put, three men had been in power since Caesar had been elected Consul in 59 BC.  These three men were Crassus, Pompey and of course Caesar.  When Crassus died in 54 BC, Pompey found himself wielding lots of power and only one man could stand in his way.  That man of course was Julius Caesar who was held in high regard, but he was also in a bit of trouble as during his military campaigns he had broken many of the senates rules. 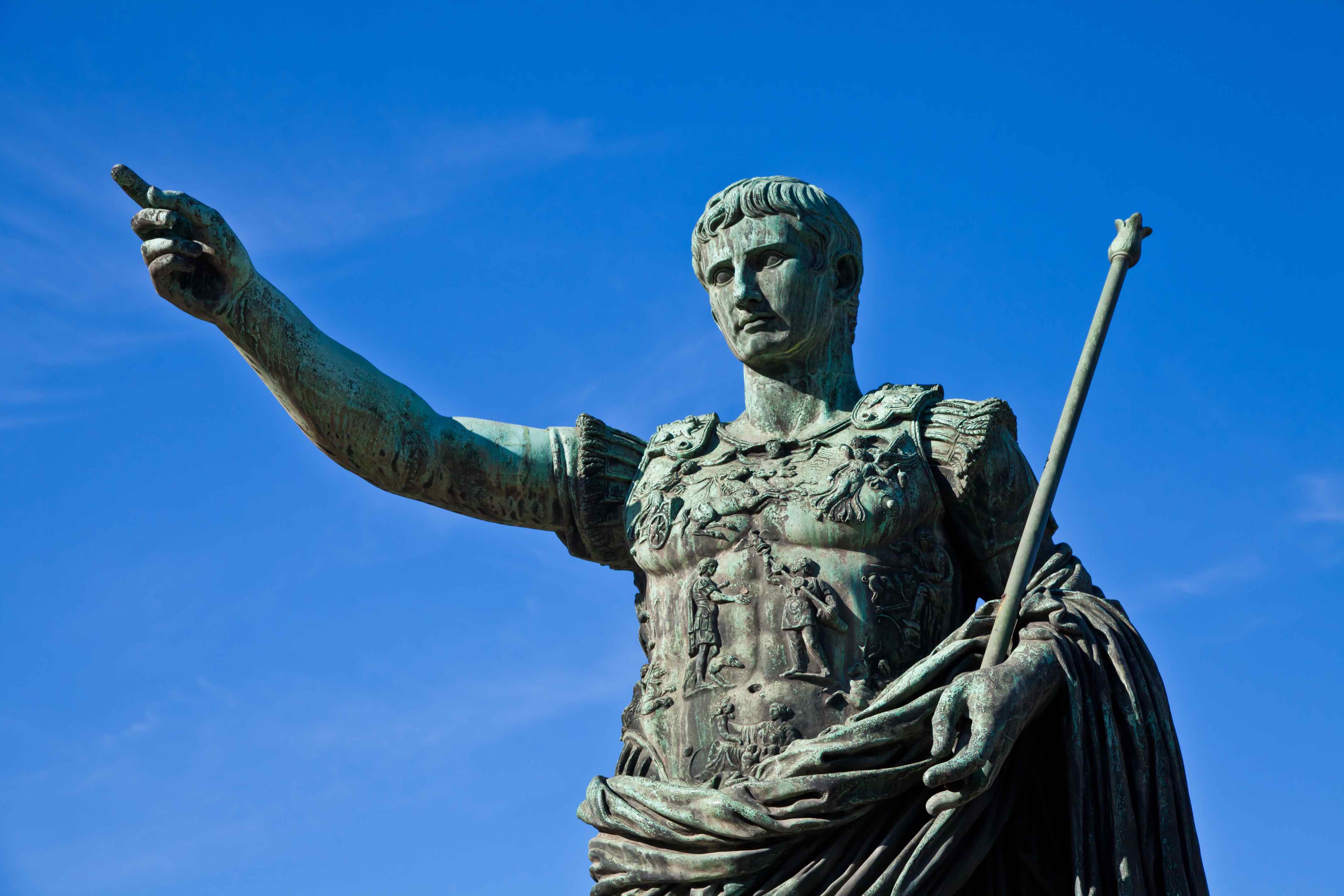 In the year 50 BC, the year before he famously crossed the stream, Caesar was ordered to disband his army and return to Rome, where he was banned from running for a second consulship and would be on trial for treason and war crimes.

Caesar it's fair to say deserves his place in history, and decided to tread a different path entirely and of course he wasn’t alone.  He knew that in Rome he was held in high regard and at his side stood the 13th Legion, which consisted of approximately five thousand soldiers.  Crossing the Rubicon, a simple historic event is so significant because it led to the end of the Roman Republic and the beginning of the Roman Empire.

Julius Caesar's popularity with the people had grown so much, he’d become a threat to the power of the Senate and to Pompey, who without Crassus held all of the power in Rome. He was ordered to disband his army or risk being declared an "Enemy of the State". Instead he moved southward to confront Pompey and plunge the Roman Republic into a bloody civil war.
Did you find that interesting? Fancy helping our educational campaign and supporting us to visit schools and inspire the next generation? If so CLICK HERE!