History is full of horrendous events where people have been convinced to do the strangest of things.  What took place on November 18th, back in 1978 is one of the weirdest and most heart-breaking.  A good orator has a huge amount of power and can easily swing people towards their way of thinking, look no further than a man named Adolf Hitler to realise how true this is.  What happened 1978 had nothing to do with war, but still cost many lives due to a charismatic churchman leading hundreds of his followers in a mass murder-suicide at their commune in a remote part of the South American nation of Guyana! Jim Jones was a man with the gift of the gab and he first established the Peoples Temple, a Christian sect, in Indianapolis in the 1950’s. 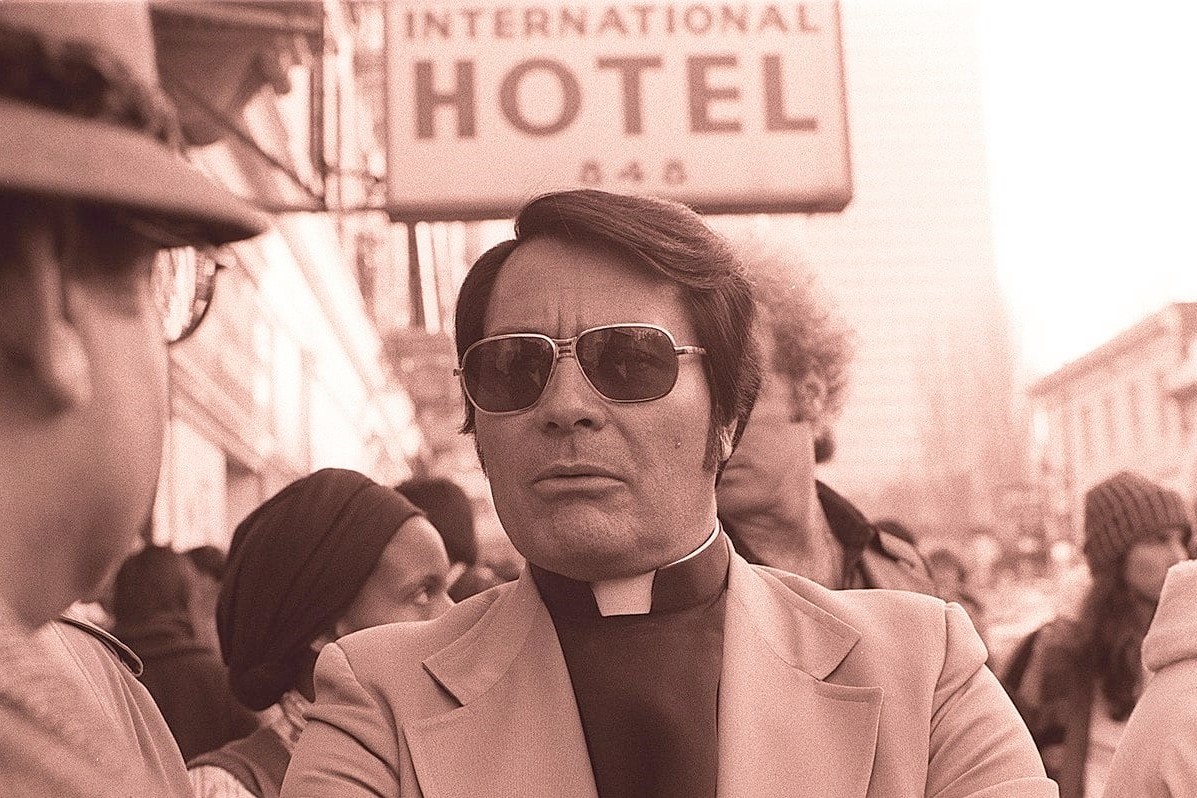 When his church was accused of several crimes in the 1970’s including physical abuse of its members and the mistreatment of children, Jones invited his followers to move with him to Guyana, where he promised they would build a socialist utopia. They named this utopia Jonestown. The day before the mass-suicide Jones ordered his followers to attack and kill a U.S. Congressman and several reporters who had travelled to Jonestown after hearing disturbing stories about the commune. 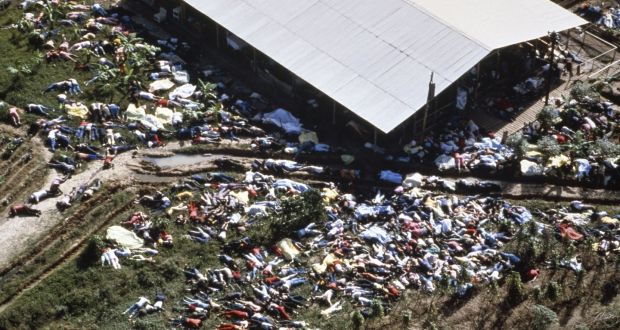 The next order the preacher gave was even worse, commanding his flock to gather in the main pavilion and commit what he referred to as a revolutionary act. Many willingly ingested a poison-laced punch while others were forced to do so at gunpoint. The final death toll at Jonestown that day was 909, a third of which were children.