The King Who Was Killed By A Cannon 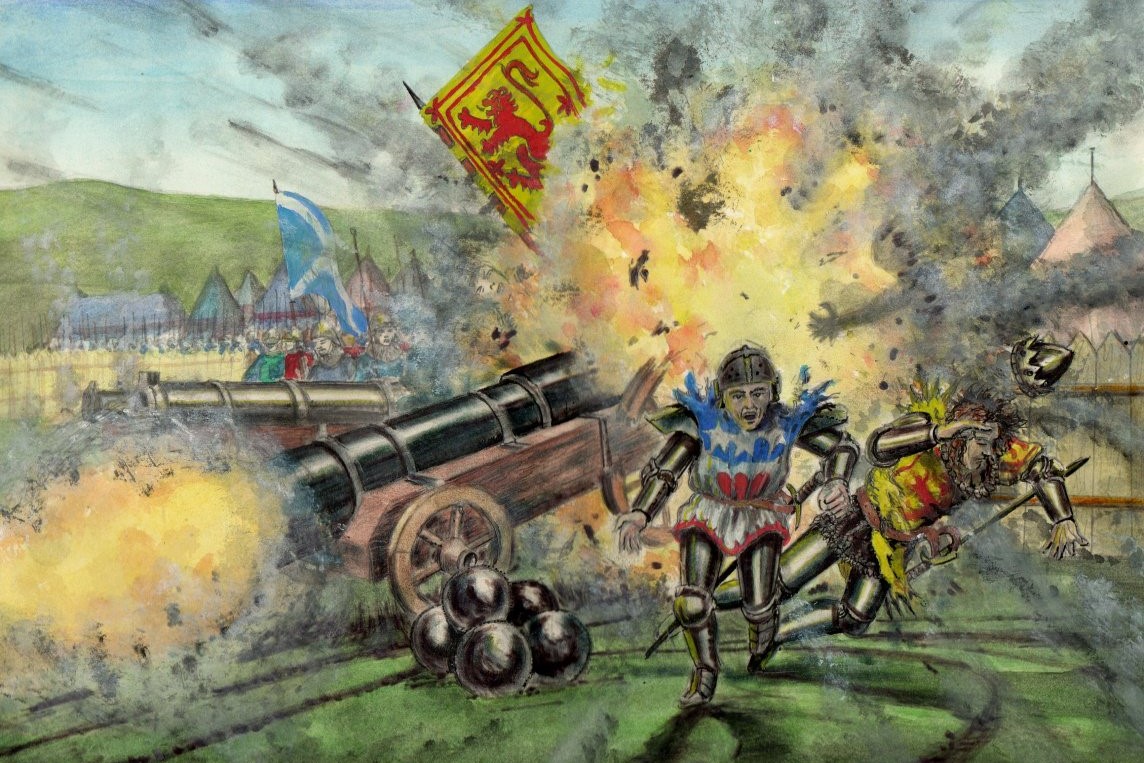 On August 3rd back in 1460 the King of Scotland, James II was accidently killed because of a cannon exploding near him. Known as ‘James of the fiery face’ because of a red birthmark on his face, he was one of the most forceful of the Stewart rulers. He became King at the age of six following the assassination of his father, James I, and was crowned King of Scots at Holyrood Abbey on March 25th, 1437. 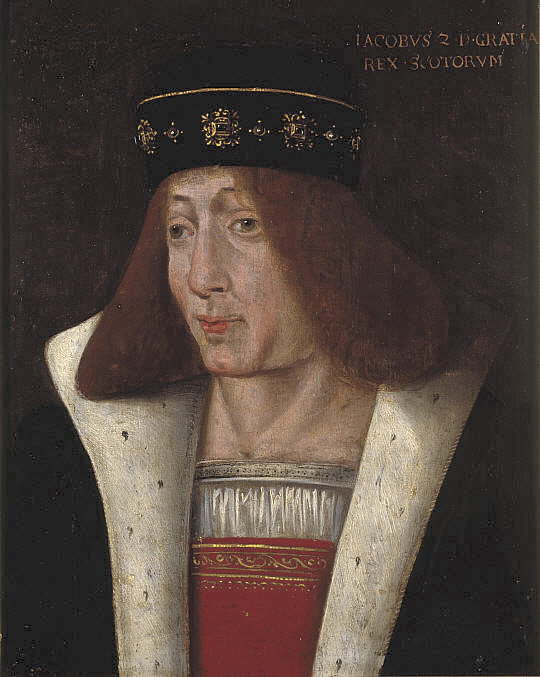 His death was a rather unfortunate mistake. As King he had ambitions to increase Scotland's standing and in 1460 he decided to besiege Roxburgh Castle, which was one of the last Scottish castles still held by the English after the Wars of Independence. James II had imported some special cannons from Flanders especially for the siege, and it was one of these cannons that killed him. The cannon was known as "the Lion" and when it exploded it sent a piece of shrapnel into the King that snapped his thigh in two. King James II fell to the ground and died moments later. He was only twenty-nine years old. Obviously, the death of their king was devastating to the Scots, but on the bright side they managed to capture Roxburgh Castle a few days later. 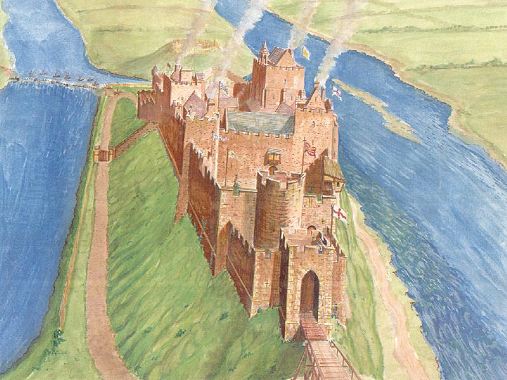