The French Invasion Of The Isle Of Wight 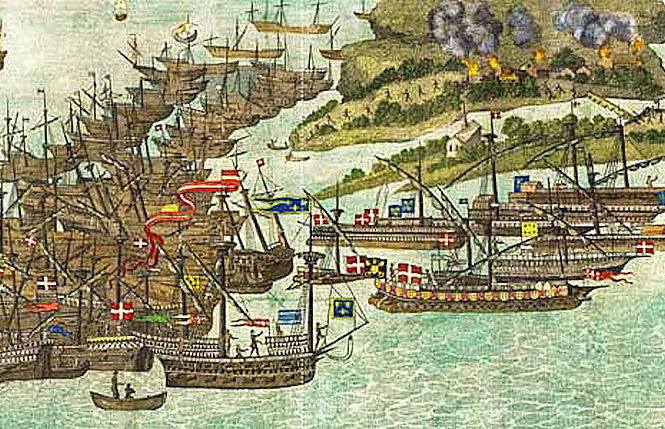 It was on July 21st back in 1545 when the French tried to invade the Isle of Wight but failed when their troops were repelled. The invasion attempt came just days after the Mary Rose sank whilst battling against a French invasion fleet, said to be larger than that of the Spanish Armada years later. Following years of unrest in Catholic Europe, the King of France, Francis I announced his intention to invade England. The French fleet entered the Solent on July 18th with the intention of attacking Portsmouth and successfully invading the country. 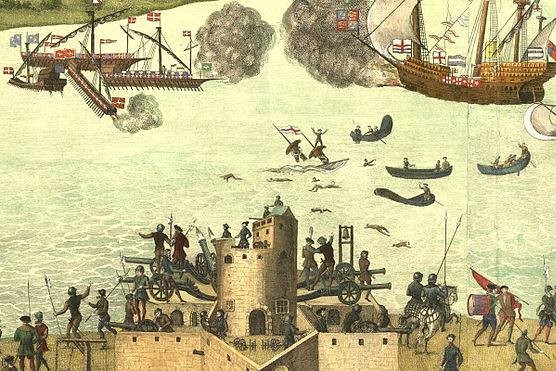 The French forces were much larger than the English forces, numbering around 150 warships, and 30,000 troops. The English had around 80 ships, but they fought to the bitter end and managed to repel the French during a number of attacks. It was on this day though, that the French managed to land troops near Sandown Castle. Whilst trying to dig in local militia rushed the beach, and a bloody battle ensued. The French soldiers who survived retreated to their ships and the French fleet finally departed on 28th July. 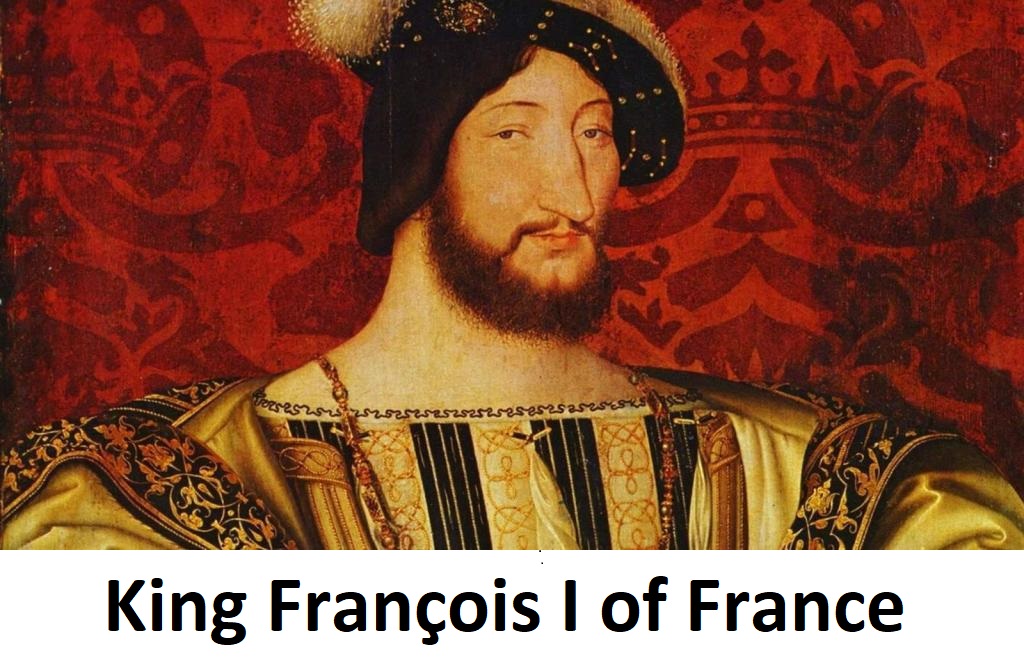