The Deal Man - What Is It? When And Where Was It Found?

In March 1990, the East Kent Mercury reported on the discovery of artefacts that were said to be of national importance, unearthed between 1986-1989, during excavations made near Mill Hill in Deal. The excavations uncovered two important finds, which consisted of a Celtic figurine known as the ‘Deal Man’ and also a burial site that contained the skeleton of a man, who was being called the ‘Mill Hill Warrior’.

For many centuries before, during and after the Roman invasion of Britain the area of what is now Mill Hill was covered by a system of fields and garden plots marked out by small rectangular ditches. Among these fields was a small cemetery situated on the hill top where the native people who worked the chalky soil buried their dead. During the 1930s, a large number of houses were built to accommodate the migrating miners and their families, who were being employed at Betteshanger Colliery. One area of Mill Hill located opposite the Deal Waterworks had been a chalk pit with lime kilns. In 1986 excavations were started on this piece of waste land adjacent to the old chalk pits, with plans for a new housing estate to be built there, which is now Walmer Way and Fairview Gardens. 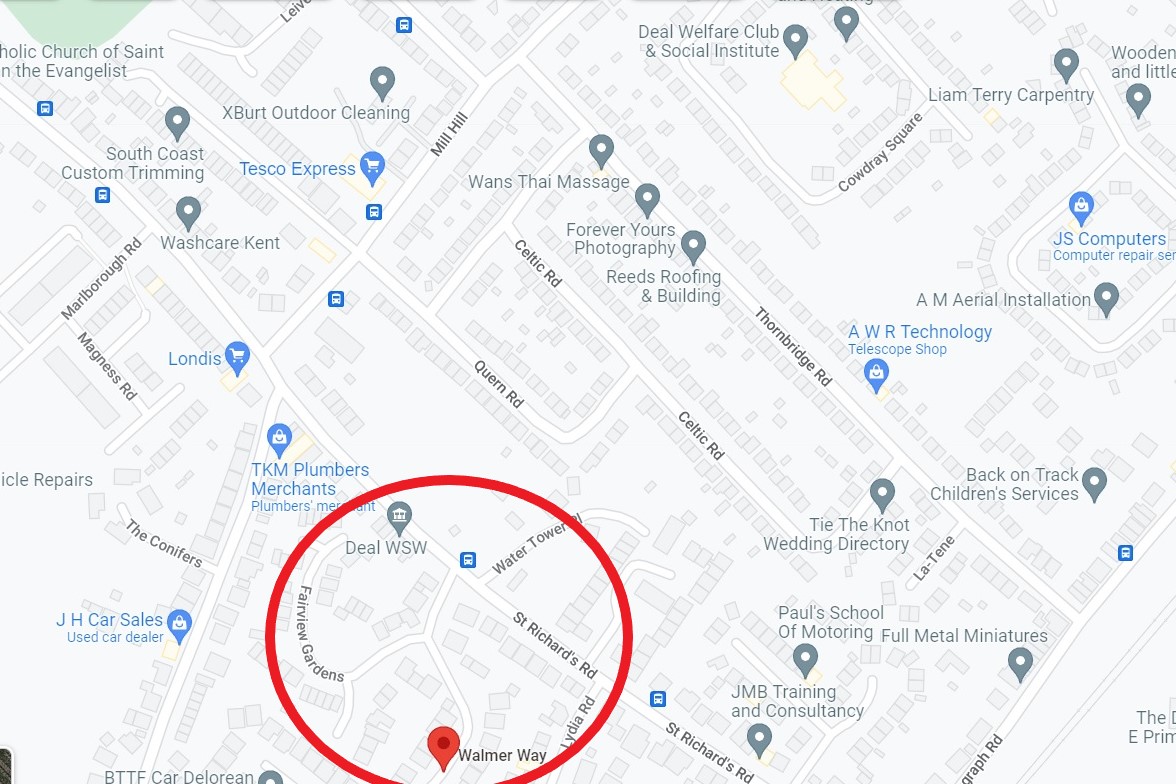 Fifteen volunteer enthusiasts of the Dover Archaeological Group were involved with the excavations under the direction of Keith Parfitt. The group found a 2.5 metres deep shaft, which led down to a small underground chamber. The chamber had been filled with early Roman debris including pottery shards from the late first and early second centuries A.D. In the chamber was a small Celtic Iron Age style high carved figurine now called the ‘Deal Man’ that was found in 1987 and is presumed to have had a religious significance. It measures 18 centimetres (7 inches) in height and could date to the Romano-British period. The figurine is now on display at Dover Museum loaned by the Dover Archaeological Group. 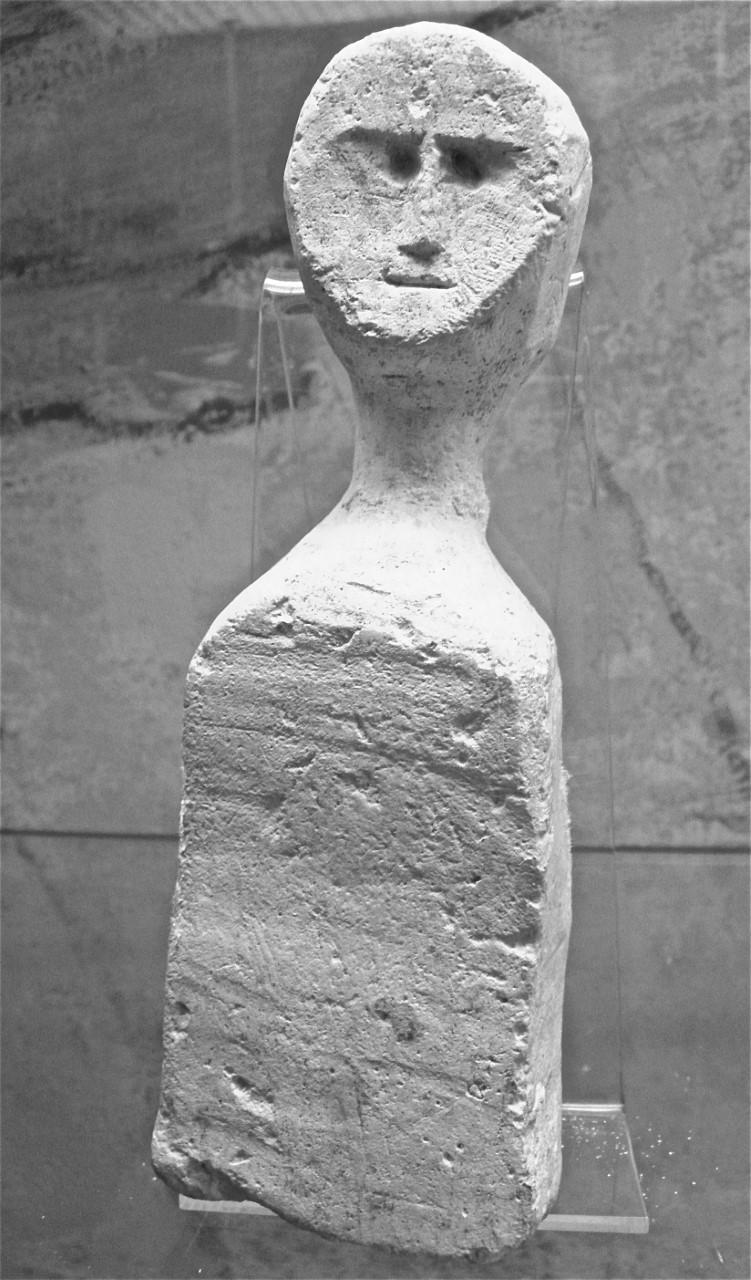 It is believed much of the archaeologically had already been destroyed without record during the developments of the Mill Hill miners housing estate built in the early 1930s. In a newspaper report Keith explained that “with today’s more enlightened approach archaeological excavations can now be made proceeding house construction without creating any difficulties for the builder.” Several acres of land were cleared to reveal buried archaeological remains, consisting of pits, ditches, graves and other ancient features. The finds indicated that the area had been occupied since the Stone Age, with remains being found from every period since 3000 BC. The site may have been used until 1400 AD, after which it seems to have remained unoccupied until the present houses were being built. Excavations showed that in the early Bronze Age (1800 BC) a large circular mound that was surrounded by a substantial ditch had been erected on the highest part of the site, covering the remains of an important person, possibly the local chieftain. Constant ploughing over the centenaries had slowly reduced the height of the mound and the earth around it, but it may have still looked pronounced in 500 AD, when it became the focal point of an extensive cemetery of the pagan Anglo-Saxons.

Do you love local history? Fancy helping us on our journey to use the topic of history to inspire, educate and entertain people of all ages? We need YOUR help TODAY!