The Day They Entered The Bunker - Hitler And Eva Braun

It was on January 16th, back in 1945, when Adolf Hitler entered the underground bunker where he’d live for the rest of his life. Hitler decided to remain in Berlin for the last great siege of the war, rather than flee. 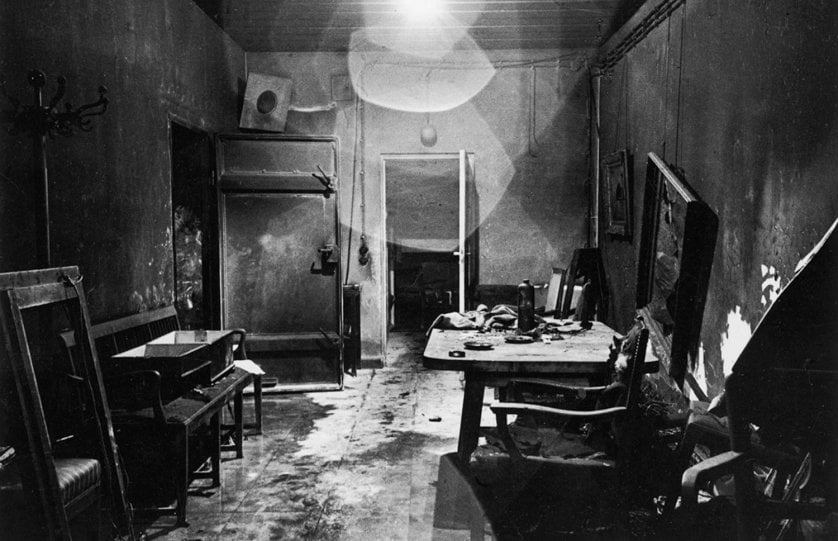 The Führerbunker was an air-raid shelter located near the Reich Chancellery in Berlin, Germany. It was fifty-five feet below ground, had eighteen rooms and was fully self-sufficient with its own water and electrical supply. Hitler didn’t enter the bunker alone. At his side stood Eva Braun who met Hitler while she was working as an assistant to his official photographer. 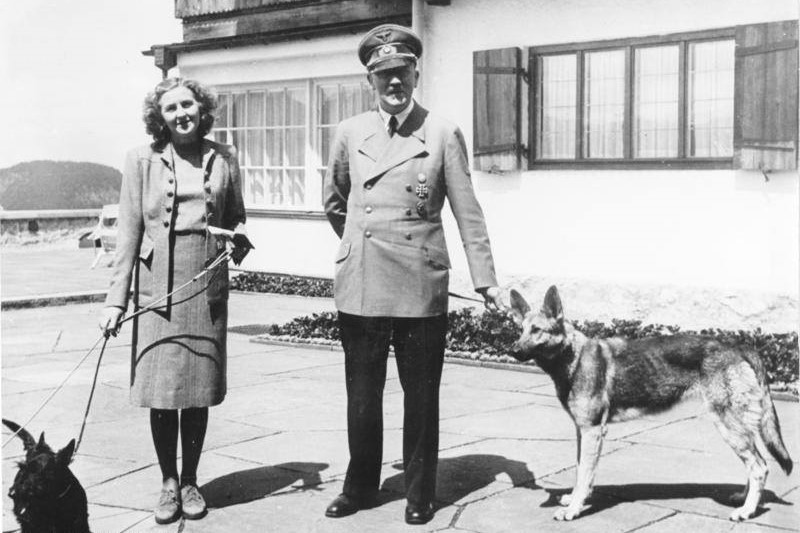 The pair got married in the bunker on April 29th, and Eva was loyal to the end, refusing to leave the bunker even as the Russians closed in. Instead Hitler and Eva swallowed cyanide capsules, which they’d tested on their dogs. Hitler also shot himself with a revolver in the head. Some people debate this, largely because once discovered their bodies were wrapped in blankets and carried out into the garden of the chancellery where they were doused with gasoline and burned.