The Day The Killer Clown Was Killed - John Wayne Gacy

It was on May 10th back in 1994 when one of the most notorious serial killers in history, John Wayne Gacy, was executed at Chicago’s Stateville Correctional Center. Gacy killed at least 33 teenage boys and men in a campaign that began in 1972. The murders took place at his Norwood Park ranch house in Cook County, Illinois, where he lured his victims. The murderer known as “The Killer Clown” spent fourteen years on death row. 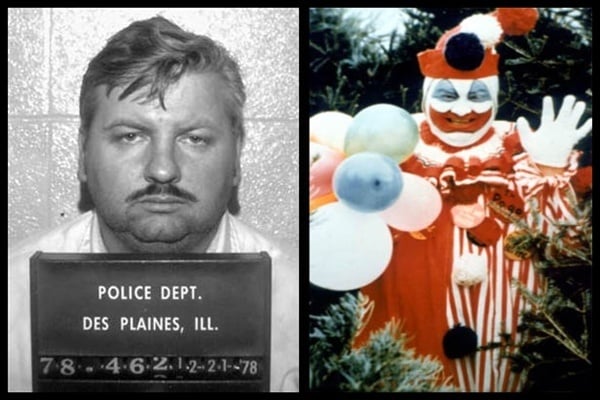 He earned his nickname because of his charitable services at fund-raising events and children's parties where he would dress as "Pogo the Clown", a character he created. When the lethal injection was delivered the tube administering the chemicals solidified and clogged and had to be replaced. T

he entire execution procedure took eighteen minutes and his death was confirmed at 12.58am. Surprisingly his brain was removed for future studies into the violent traits of sociopaths. Outside the prison a crowd of more than 1,000 people gathered chanting.

Fancy helping us inspire the next generation? CLICK HERE! 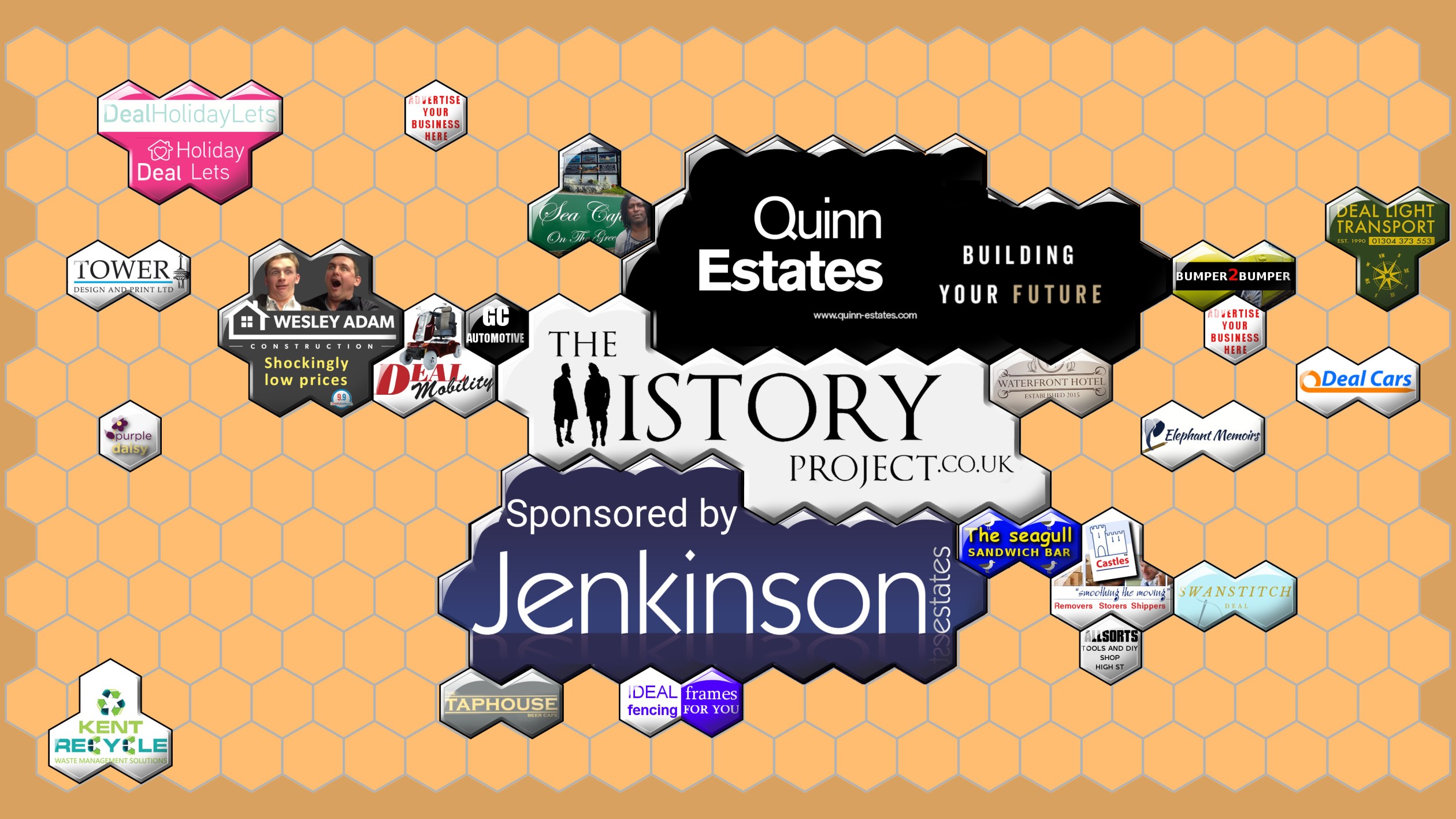