The Day Pablo Escobar Escaped From His Own Prison 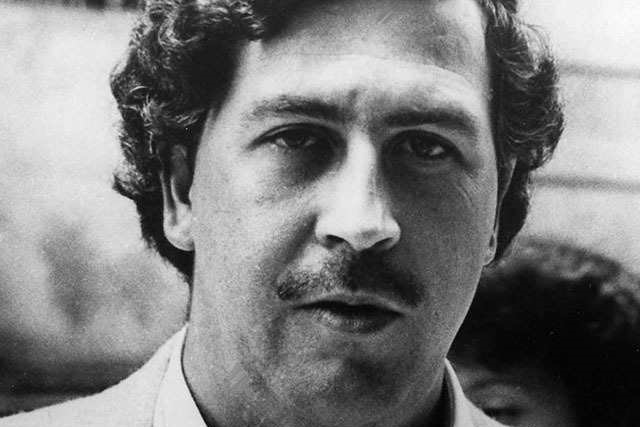 It was on July 22nd back in 1992 when Colombian drug lord Pablo Escobar escaped from his own luxurious private prison which he had built to his own specifications and staffed by his chosen guards, La Catedral. At the height of his career, Pablo Escobar was responsible for around eighty-percent of the world’s cocaine market, earning him an immense fortune. It’s believed that during the height of its operations, the Medellín Cartel were smuggling fifteen tons of cocaine per day into the United States. 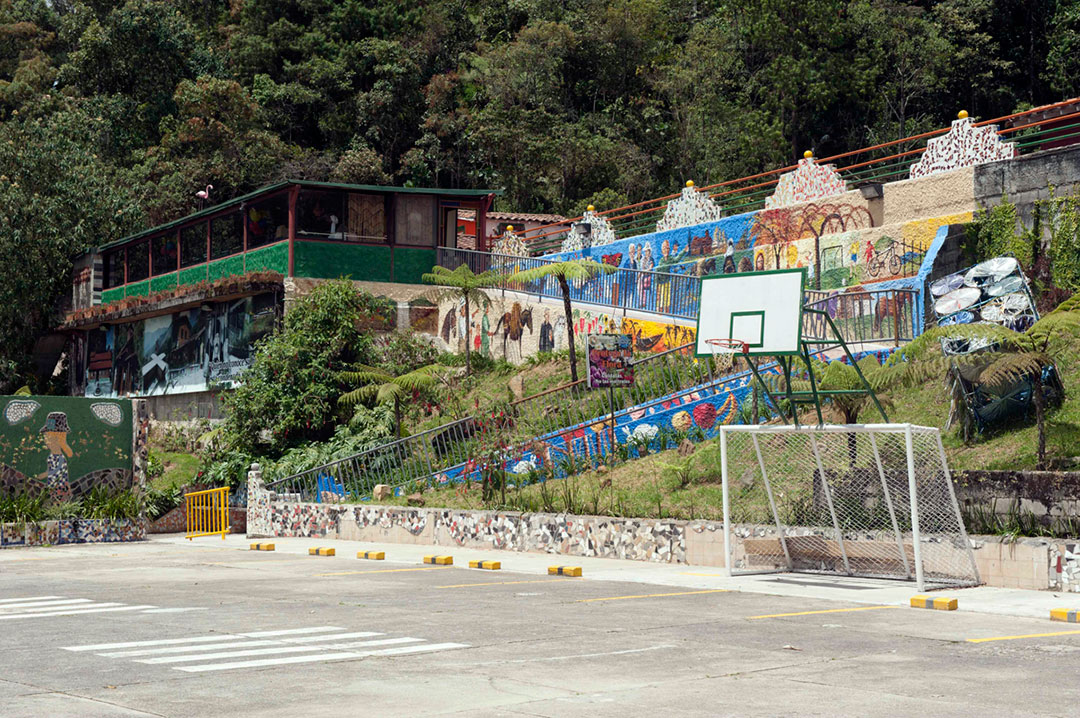 Since his death Pablo has been romanticised in books, films and TV shows as a Robin Hood type character. It’s worth remembering that he ordered a plane full of innocent people to be taken down, to kill one man, and he increased the murder rate in Colombia making it the highest in the world, by giving money to hitmen as a reward for killing police officers. Over six-hundred Police died as a result. 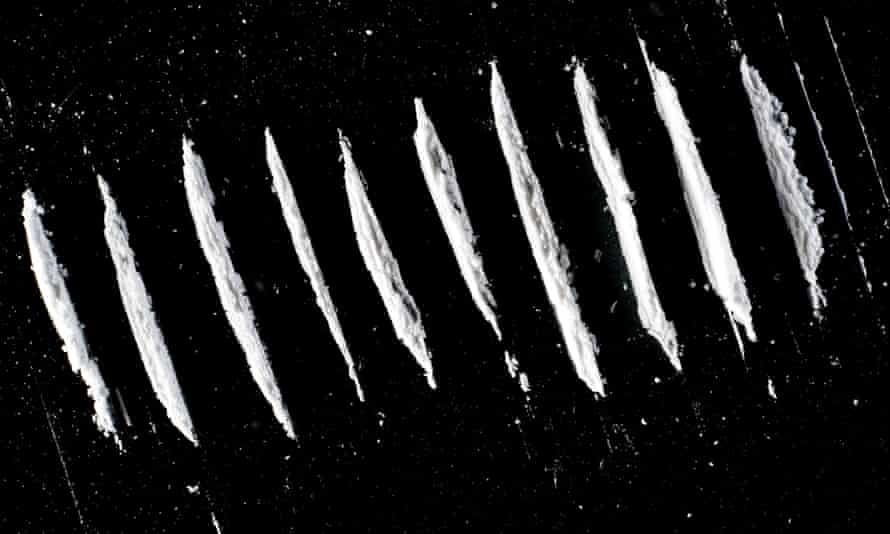 Pablo had surrendered to the Colombian Government to avoid extradition to the US. In the end the drug kingpin fled as he heard that he was to be moved to a regular prison for killing two former lieutenants. His escape was the beginning of a sixteen-month stint on the run which eventually ended with his death in December 1993, when he was shot and killed by Colombian National Police. 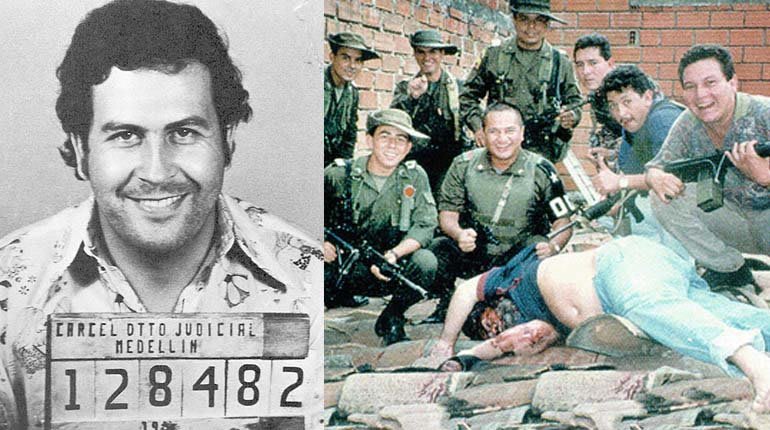