A former resident of St. Margaret’s Bay, Ian Fleming is best known today for having written the books of the British spy James Bond, but he had also written children’s books and came up with the idea of the novel Chitty Chitty Bang Bang, written in 1964. The car that actually inspired Ian Fleming’s novel was a vintage racing car powered by an 18,882 c.c and 230 H.p. Benz aero engine mounted on a chain-driven chassis of a large pre-First World War Mercedes. It was one of three built by the White Russian Count Louis Zborowski, who was a pioneer racing enthusiast, known for racing at Brooklands. One of the cars had crashed at the racing track. Chitty Chitty Bang Bang II had been built in 1921, and was now the sole survivor of the three cars. The car had also been used as a touring car on long continental road trips. 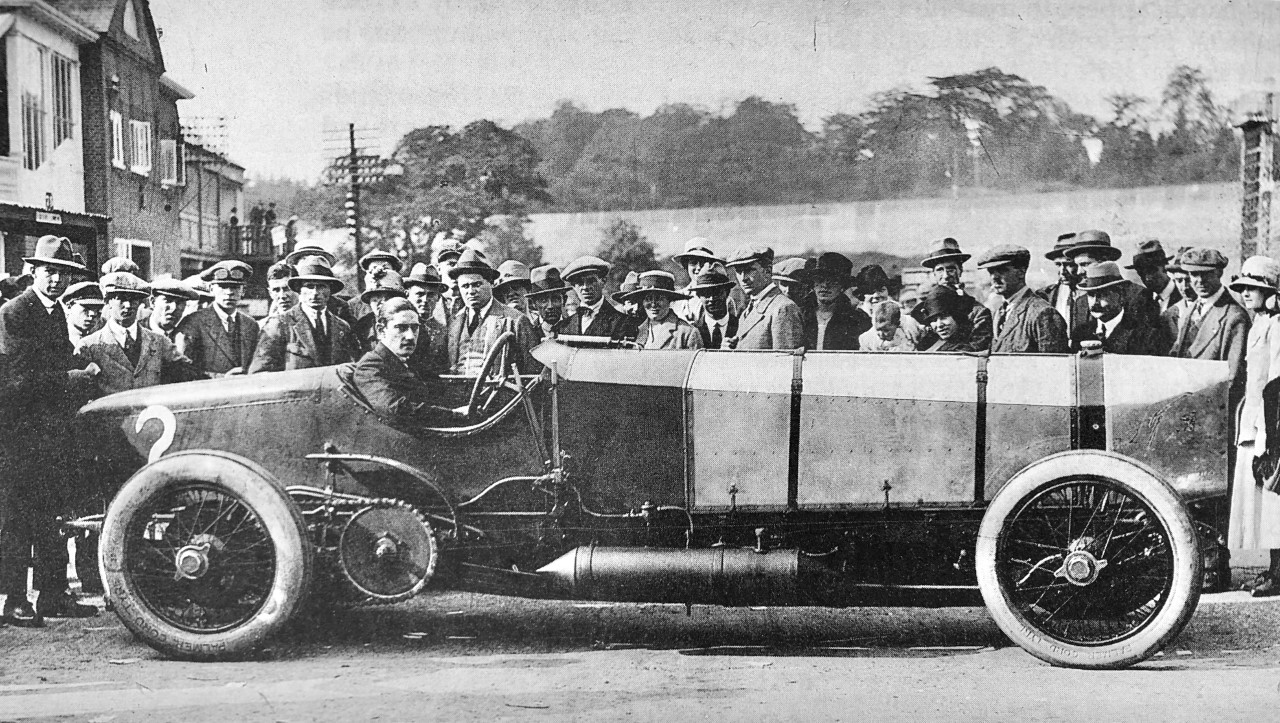 By 1930, the car had been sold for £825 to Mr. William Earl Hollis from Dover, who then moved the car to Sutton just prior to the outbreak of the Second World War. In 1946, Mr. Peter Harris-Mayes, a butcher and shop owner on Deal High Street claims he found the car being almost left to rot in a field, and persuaded the owner of the car to allow him to borrow and rebuild it. He spent the next ten years restoring the car to a brand-new condition, which had cost him hundreds of pounds. 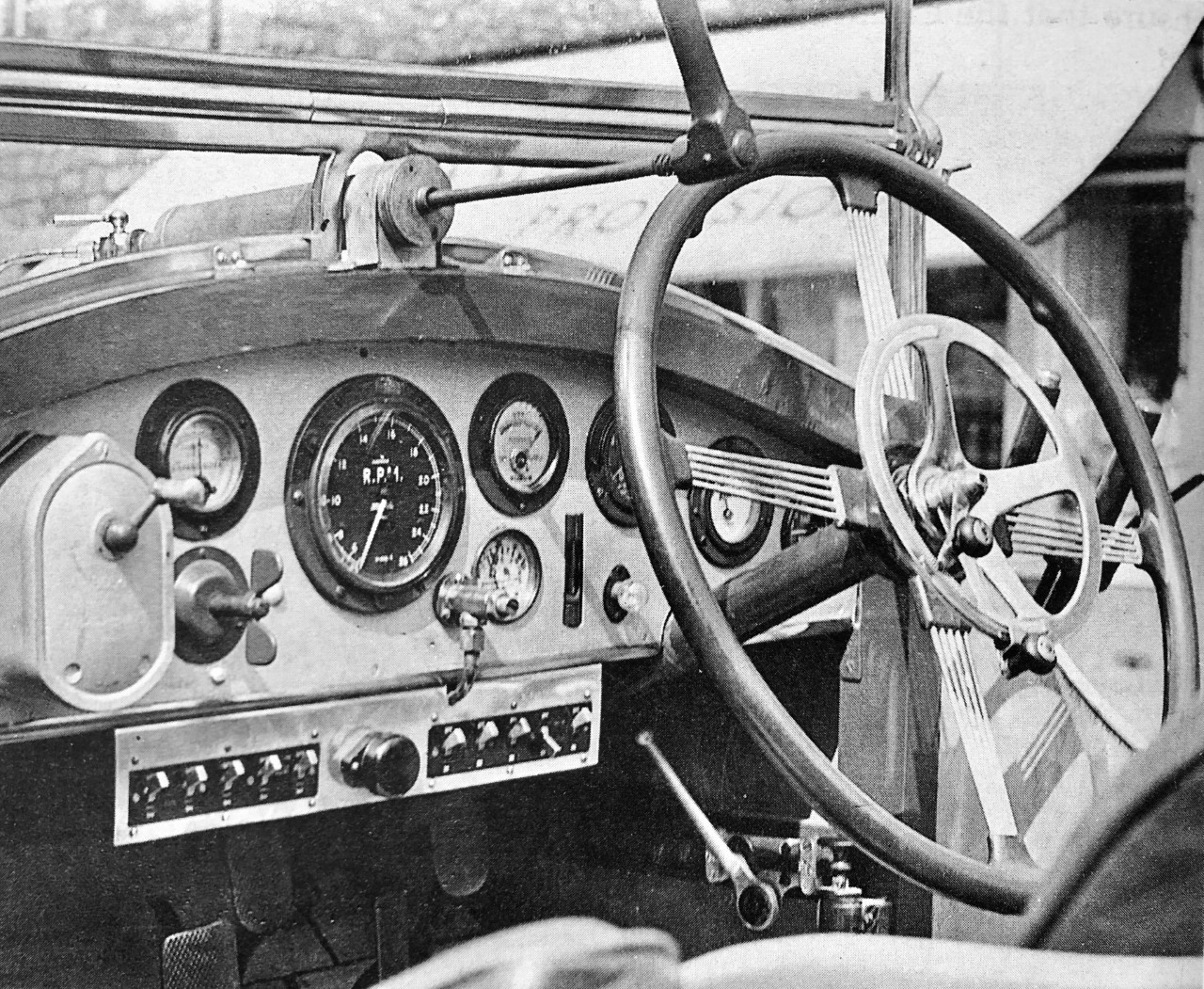 In December 1968, the East Kent Mercury printed an article giving details of when Mr. Harris-Mayes made trip to London driving in “Chitty Chitty Bang Bang II” to a London children’s hospital to deliver copies of the book Chitty Chitty Bang Bang. It was stated that the return trip would use 20 gallons of fuel. On July 24 1969, the East Kent Mercury newspaper printed an article on its front-page giving details that ‘Chitty Chitty Bang Bang II” had been sold by Mr. Harris-Mayes for £16,500, to the vice-President of a large electrical business, who already owned at least sixty other vintage cars in his museum, which was located at Ellenville, near New York. Mr. Harris-Mayes was said to have been selling to car due to him having since chosen to restore another veteran car, a 1925 Lincoln. 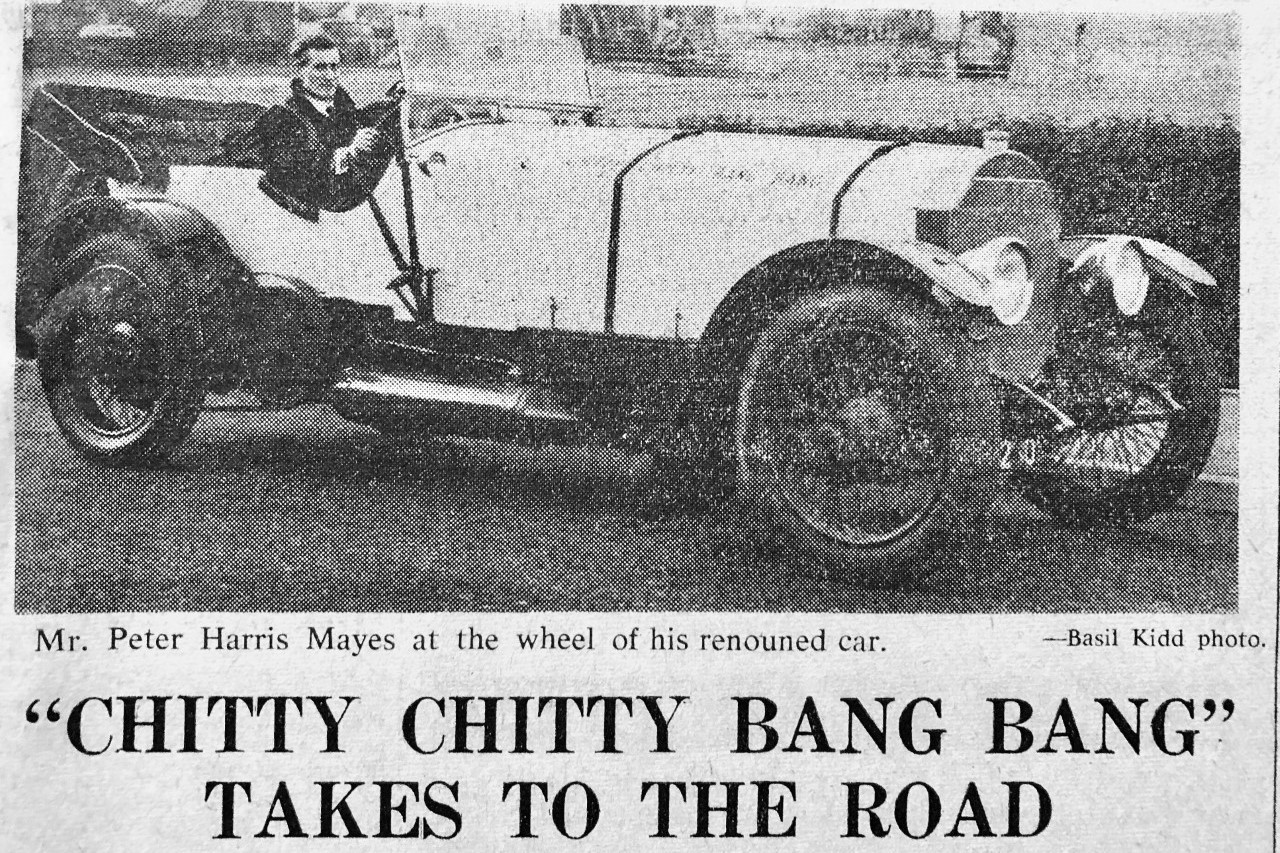 The possible reason for the high cost of the car might have been due to the recent release of the British-American musical adventure fantasy film Chitty Chitty Bang Bang, which had seen international release in December 1968, starring Dick Van Dyke. The film version of Chitty Chitty Bang Bang had actually been written by Roald Dahl and the film’s director Ken Hughes, and was produced by Albert Broccoli, who had also co-produced the James Bond series of films. One rumour claims that the scene where Chitty Chitty Bang Bang and is stranded by the high tide, possibly on the Goodwin Sands, and all of a sudden the car deploys a high flotation device and transforms into an amphibious vehicle floating and steering on the water. Just a few weeks later, an article appeared in the East Kent Mercury on August 7, with the headline ‘Court action holds up “Chitty’”s move’. Details in the article explained that a High Court move was taking place to try and prevent the car from being shipped over to America. An undertaking had begun to retain possession of the car pending the result of the action given to Mr. Justice Bridge in the Vacation Court by Evan Cook Ltd., Export Packers, of Queen’s Road, Peckham, who were defendants in the court case. As a result, the vintage car was said to be getting stored in a warehouse in Peckham until the issues had been sorted out.

The case had been brought by 66-year-old Mr. Hollis, who was stated as being the director of a firm of motor dealers, claimed that the car belonged to him and had been sold on without his authority as the true owner. A legal spokesman for Mr. Hollis explained after the initial hearing “But for today’s application it would have been in or on its way to America by now.” In his writ Mr. Hollis described the car as a Maybach engine Benz sports tourer, and he was seeking its return and damages for its retention. 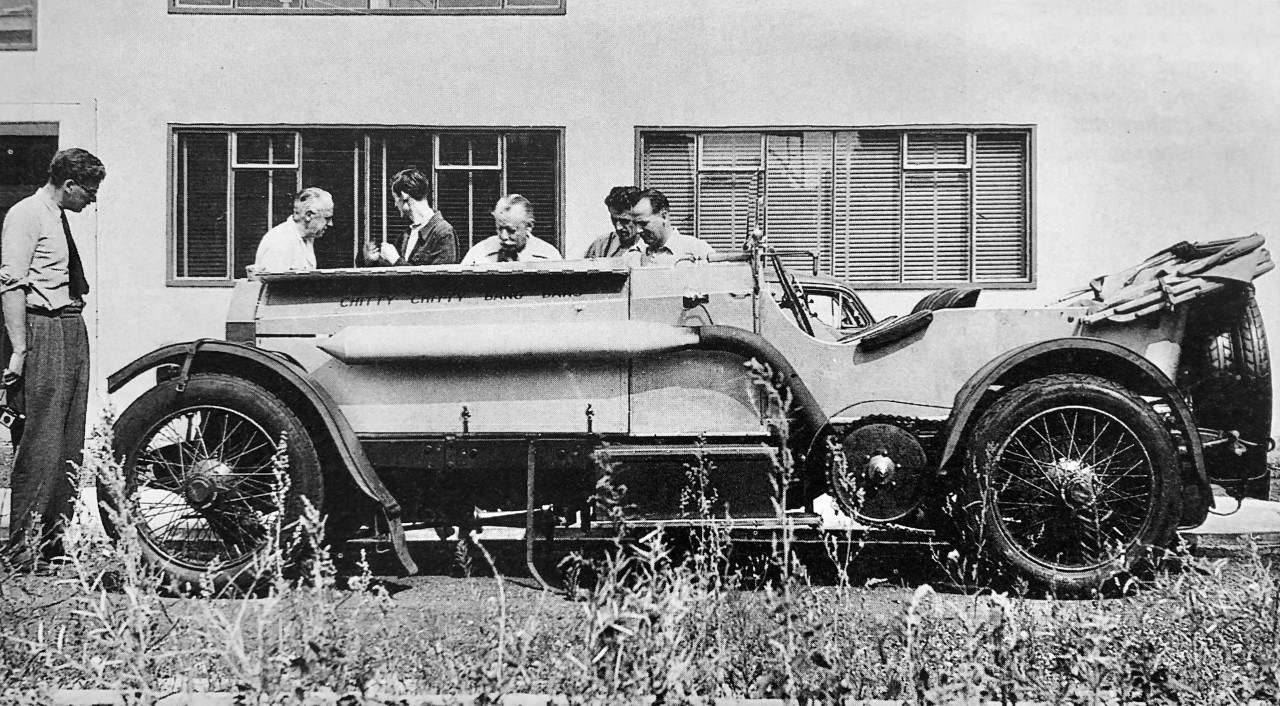 After a 30-minute hearing, in private, Mr. Hollis’s legal advisors said that Peter Harris-Mayes, of London Road, Deal, who had ordered the car to be auctioned, and Mr. Harry Resnick, of Elinville, New York, U.S.A., who had recently bought the car, had been ordered to be joined in the action. They said that Mr. Hollis had started the action on July 29, to prevent the car from being exported to America. Evan Cook Ltd. added with saying they had received the car in good faith for packing and exporting. An interim injunction had been granted and the Judge ordered a speedy trial of the action, which was expected to be heard in the autumn. Eventually the car went to America where it changed hands and ended up in a museum collection in Ohio,  where it remains today. However, the car did return to Britain in 1992, for an exhibition at the National Motor Museum at Beaulieu, Hampshire.

Did you enjoy reading that? Fancy helping us keep local history alive? CLICK HERE FOR SOME MORE INFORMATION!