The Cast Of Extras - Did You Star In This Film?

Contraband Spain, also known by it's Spanish title of Contrabando, is a 1955 crime film written and directed by Lawrence Huntington and starring Richard Greene, Anouk Aimée and Michael Denison was partly filmed along Deal seafront the members of our Mercury Moot group discovered today.

In this Norman Cavell photograph on the front of the East Kent Mercury in July 1954 locals are queuing up to take part in the filming as extras. It's fascinating to think that a similar scenario would be taking place just down the road in in more modern times with the filming of Danny Boyle's film Pistol, shot here in the town in April this year, and 2017 filming of the series Liar. We have always known Deal is THE place to be seen! 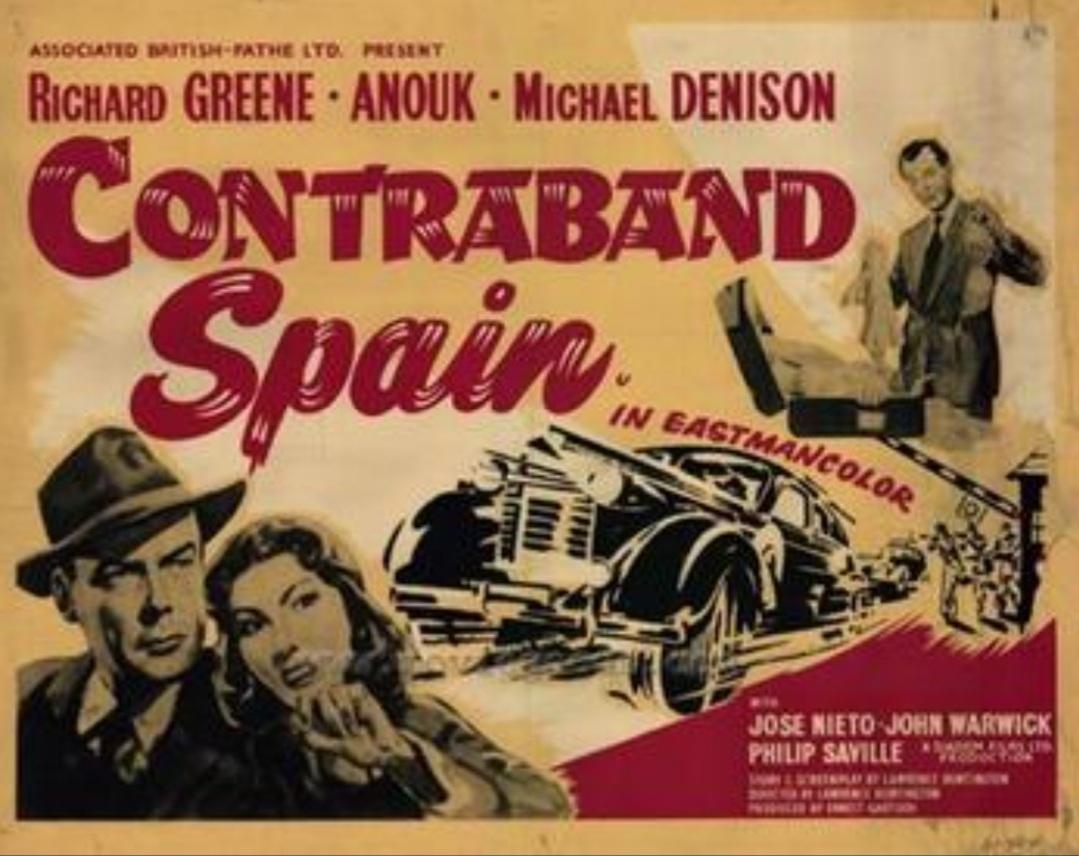 Contraband Spain can be bought or rented online. Let us know who or what you can spot!
Written by Sharon Powell.