The Beginning Of The Blitz - Today We Remember

It was on Sept 7th, back in 1940 when Nazi Germany began their sustained aerial bombing campaign against Britain during World War Two. The bombing campaign was nicknamed ‘The Blitz’ by the British press, which in German means 'The lightning'. Hitler’s plan was to soften up the British and destroy their morale prior to a planned invasion. To be fair though, nothing about the Blitz was soft. In one single day the Luftwaffe dropped 5,300 tonnes of high explosives on the British capital. 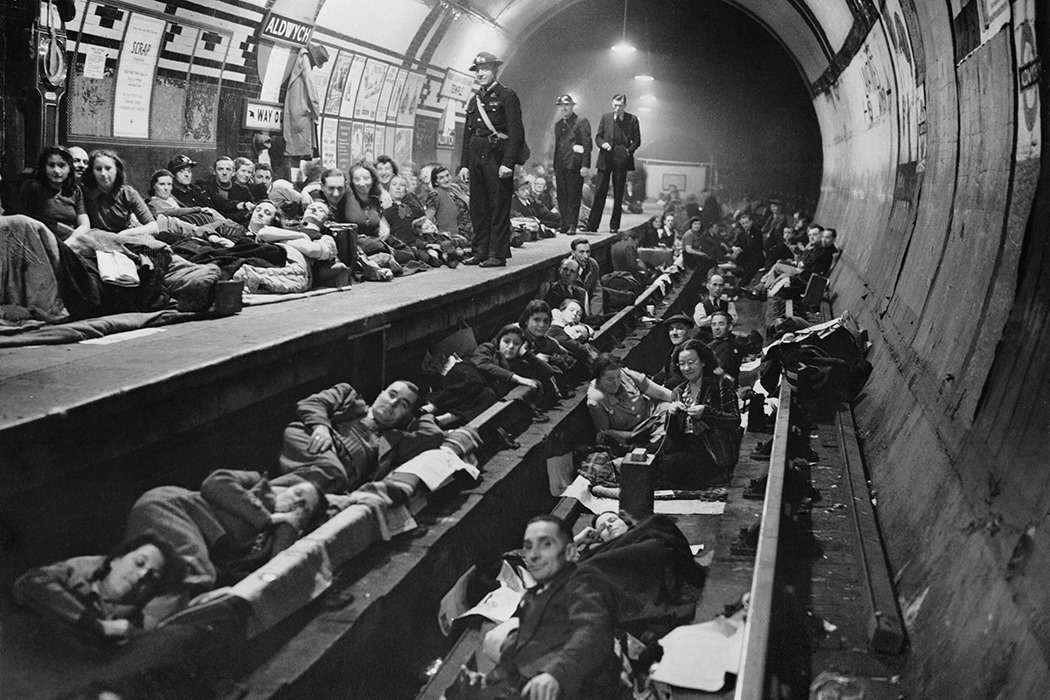 Hitler’s planned invasion was all a big bluff on Germany’s part, and a way of trying to force the British Government to accept Hitler’s offer of ending the war.  At the time Britain’s Royal Navy was the largest navy of any country on Earth and crossing the English Channel was far from easy.  Hitler famously said “Where Napoleon failed, I shall succeed, I shall land on the shores of Britain.” 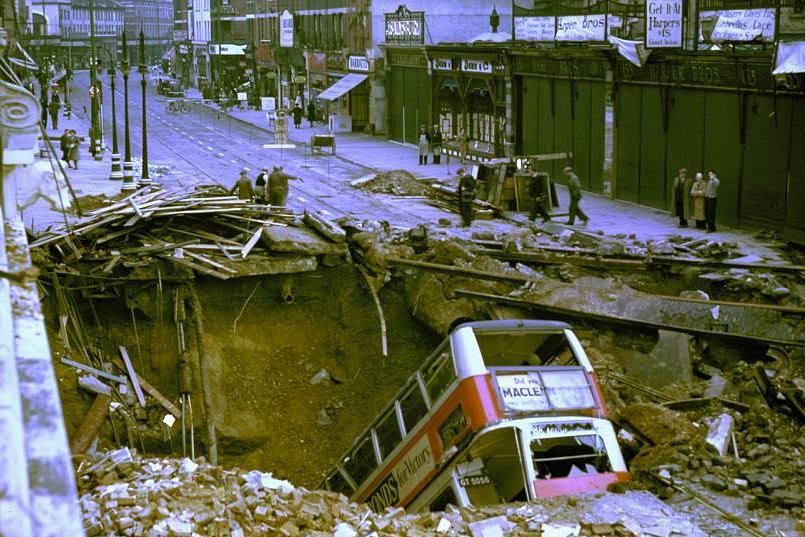 In truth he probably didn’t believe this himself, and considered invading Britain as a last resort if negotiations failed, which of course they did.  As a result Germany’s Army and Navy took part in preparations for an invasion, but Hitler knew that both air and naval superiority over the English Channel was essential prior to a successful invasion, so if Germany failed to win the Battle of Britain an invasion attempt would never be made 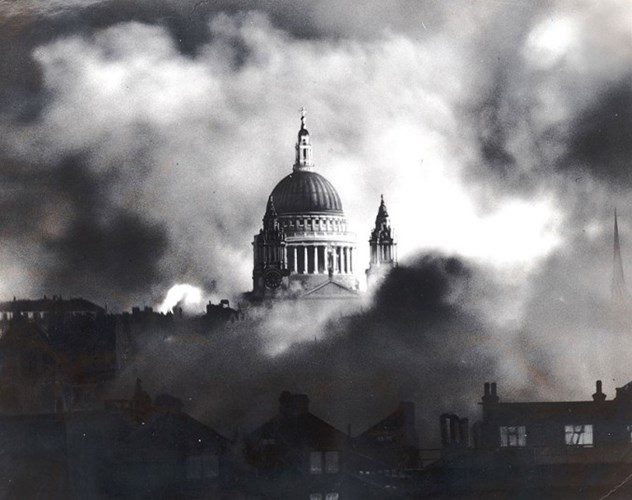 The bombing campaign lasted for eight months and cost the lives of approximately 43,000 civilians. Eventually Hitler turned his attention elsewhere and focused on his plans for a Russian invasion in May 1941 instead. This was down to the bravery of pilots who maintained air-superiority throughout the Battle of Britain making an invasion of Britain an act of suicide for Germany.  What fascinates me most about WWII is how many different opportunities there were for it to go in a completely different direction.

The Battle of Britain and the Allied success in winning it ultimately changed the entire course of the war, if Hitler had won and successfully invaded Britain he wouldn’t have invaded the Soviet Union which was possibly his greatest mistake.  Today we thank all of those brave pilots who fought in the Battle of Britain. Lest we forget. 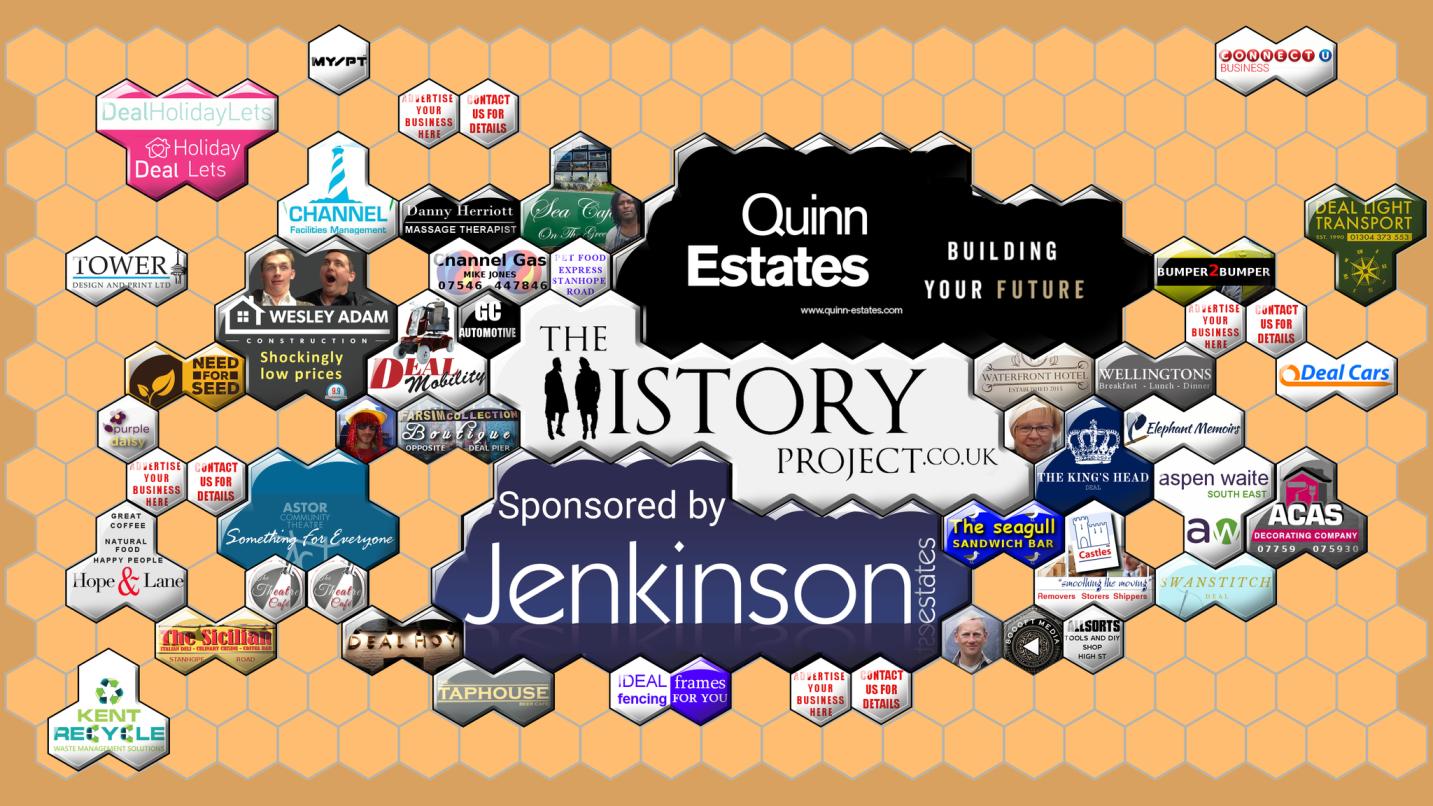