Prokhorovka - One Of The Largest Tank Battles In History 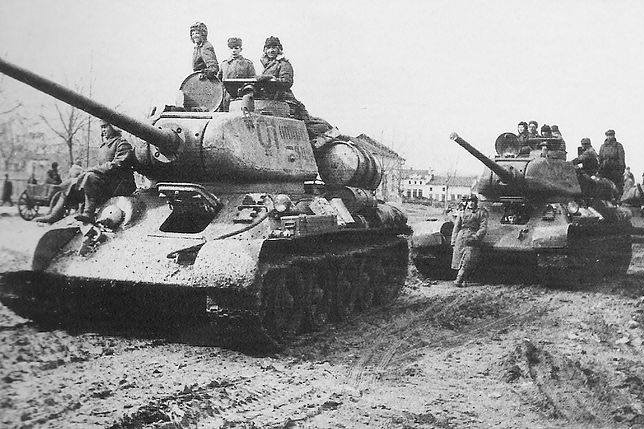 It was on July 12th back in 1943 when one of the largest tank battles in history was fought on the Eastern Front during the Second World War. The Battle of Prokhorovka took place approximately 87 kilometres southeast of Kursk in the Soviet Union and involved several thousand tanks. Prokhorovka was part of a much wider engagement known as the Battle of Kursk when the 5th Guards Tank Army of the Soviet Red Army attacked the II SS-Panzer Corps of the German Wehrmacht. 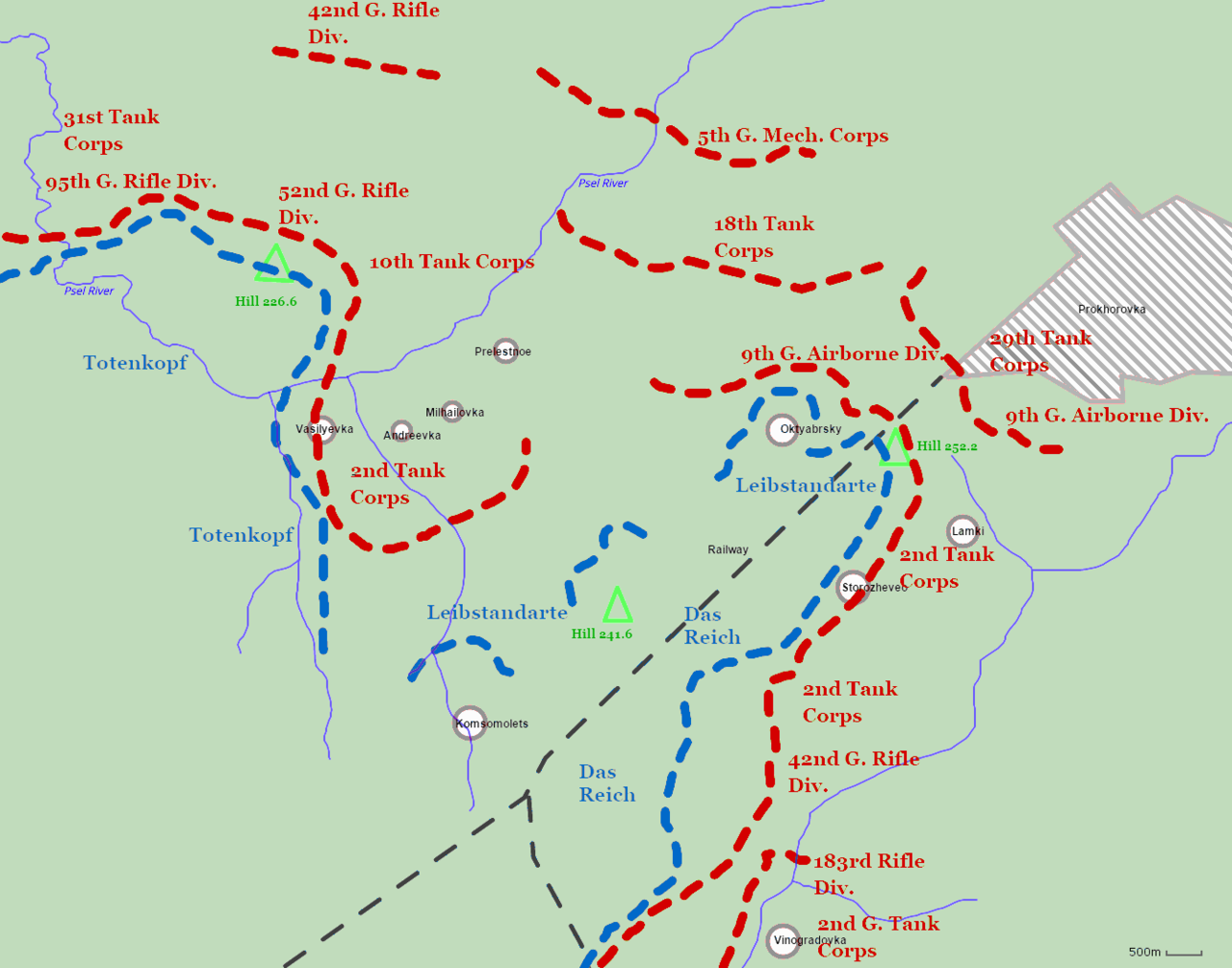 The Germans had launched Operation Citadel on July 5th, and its aim was to destroy Soviet forces in the Kursk salient. It was the last roll of the dice for Germany on the Eastern Front and was the last strategic offensive that they were able to launch there. This was largely down to the Allied invasion of Sicily which forced Hitler to divert troops that were training in France to the Mediterranean, rather than the Eastern Front. The German Wehrmacht tried and failed to capture Prokhorovka and break through the Soviets heavily fortified defensive belt. In the end the German high command cancelled Operation Citadel and deployed it’s forces elsewhere. The Red Army had secured an important victory, and control of the Eastern Front, which it held for the rest of the war. 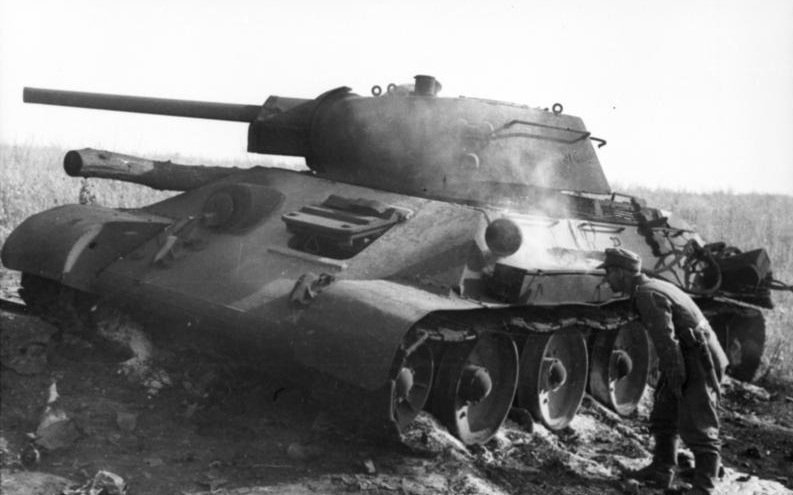