It is without a doubt one of the most important and influential battles in British history, and the outcome changed the shape of Europe.  The Battle of Waterloo was fought on June 18th back in 1815, and Napoleon Bonaparte was finally defeated ending the Napoleonic wars. 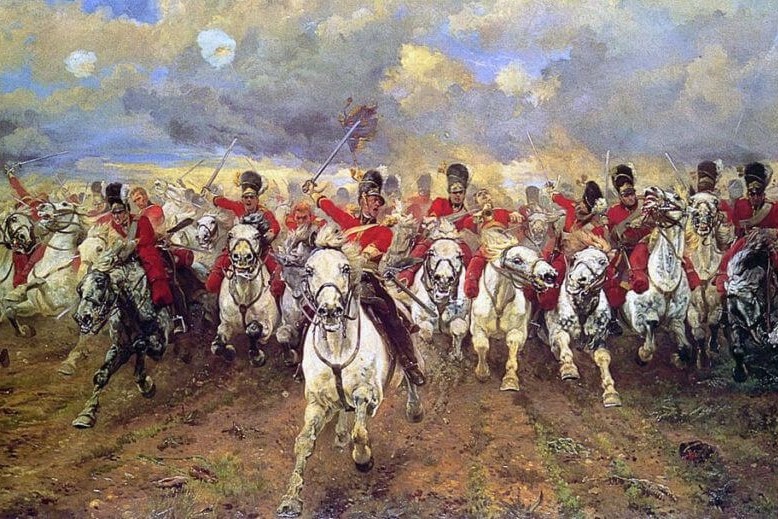 The battle was fought in what is now Belgium, but back then it was part of the United Kingdom of the Netherlands. The French forces were completely outnumbered by the British led Allied army, commanded by the Duke of Wellington and the Prussian army, commanded by Gebhard Leberecht von Blücher.

The defeat at Waterloo ended Napoleon's rule as Emperor of the French and brought to an end over twenty years of almost continuous fighting between the European powers.  Four days after the battle Napoleon abdicated, and on July 7th coalition forces entered Paris. In the aftermath of the Battle of Waterloo, there were more than 50,000 dead or wounded. Over two-thousand amputations were performed.

Napoleon survived yet again, and was sent into exile… yet again. Following his final defeat Napoleon was exiled to a remote island in the Atlantic, Saint Helena. The military leader remained there until his death in 1821.
Fancy supporting a great cause and sponsoring a child to enjoy one of our immersive history experiences? CLICK HERE!

A Tale Of Love - The Construction Of…