Napoleon's Death On The Island Of St Helena

It was on May 5th back in 1821 when Napoleon Bonaparte died whilst in exile on the island of St Helena. The military leader that caused havoc in Europe and beyond arrived on St Helena on October 15th, 1815, after ten weeks at sea on board the HMS Northumberland. He wasn’t too happy about his exile there as banishment in America would have been more convenient for him. 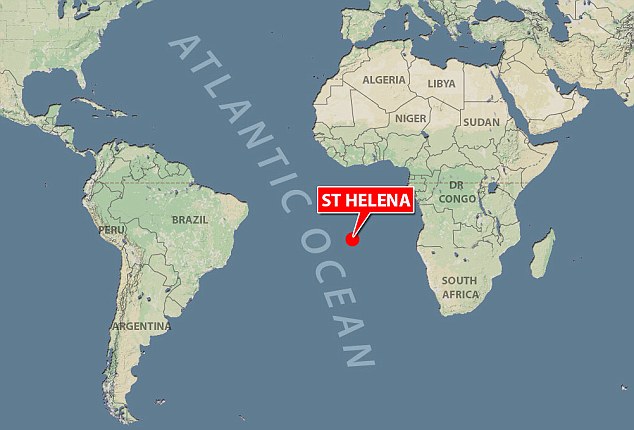 The cause of his death has been debated, but Napoleon's physician, led an autopsy, which found the cause of death to be stomach cancer, which his father had also died from. This pleased the British, who wanted to avoid criticism over their care of him. 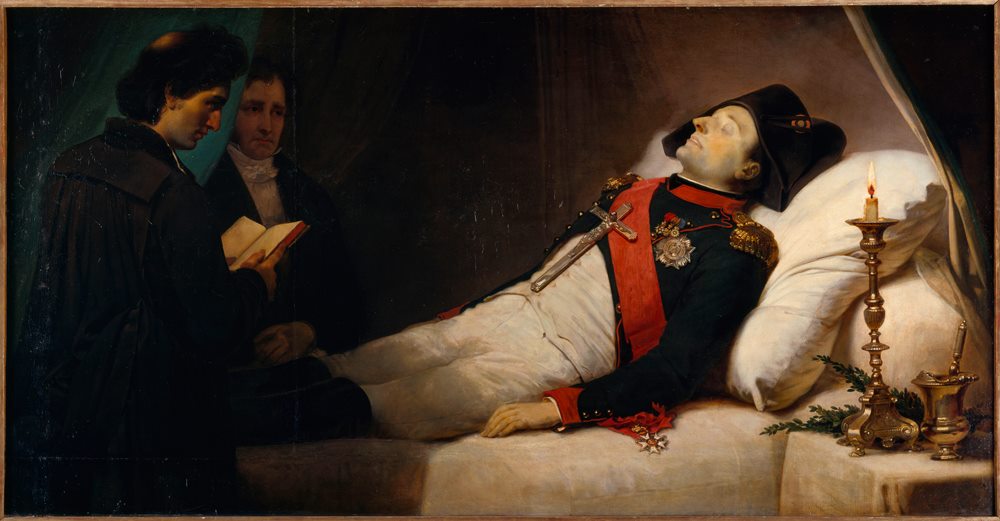 Napoleon had moved into Longwood House in December 1815, a property said to have been particularly cold, uninviting and infested with rats. In Napoleon’s will, he asked to be buried on the banks of the Seine, but the British governor said he should be buried on Saint Helena. However, years later in 1840 Louis Philippe I obtained permission from the British to return Napoleon's remains to France. His tomb is at Les Invalides in Paris.
Do you love history? Fancy helping us on our amazing adventure? Click here for more info!