Napoleon Losses A Battle - Were Any Military Leaders Undefeated?

Napoleon Bonaparte is without doubt one of the most talented military commanders in the history books.  During a military career that lasted over twenty years he commanded forces in more battles than anyone else in history.  His adversary the Duke of Wellington famously said that Napoleon's presence on the battlefield “was worth forty thousand men”.  All that said, Napoleon wasn't undefeated in battle like some leaders, such as Alexander the Great.  Many others exist, can you name one in the comments section? 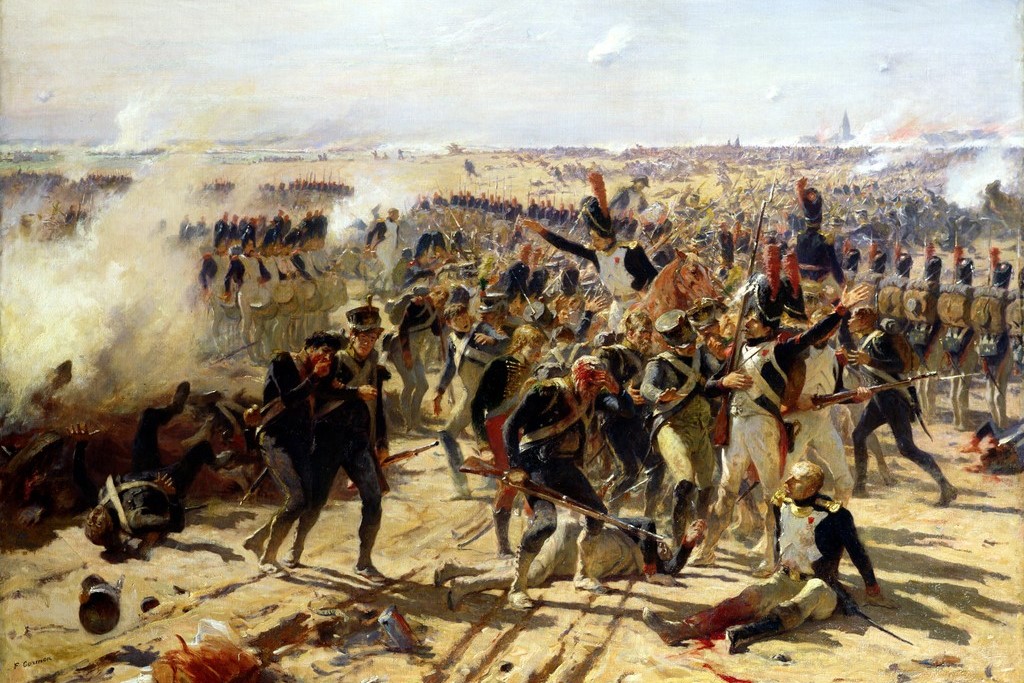 An example of one of Napoleon's losses occurred on May 22nd back in 1809 when he lost his first battle in over ten years, the Battle of Aspern-Essling, near Vienna in Austria. During his long and fruitful military career Napoleon only ever lost eight battles, out of an eye-watering sixty. His domination over Europe was shaken following his disastrous invasion of Russia in 1812. Napoleon was defeated in 1814 and banished to Elba, but of course he returned and was finally defeated in 1815 at Waterloo. 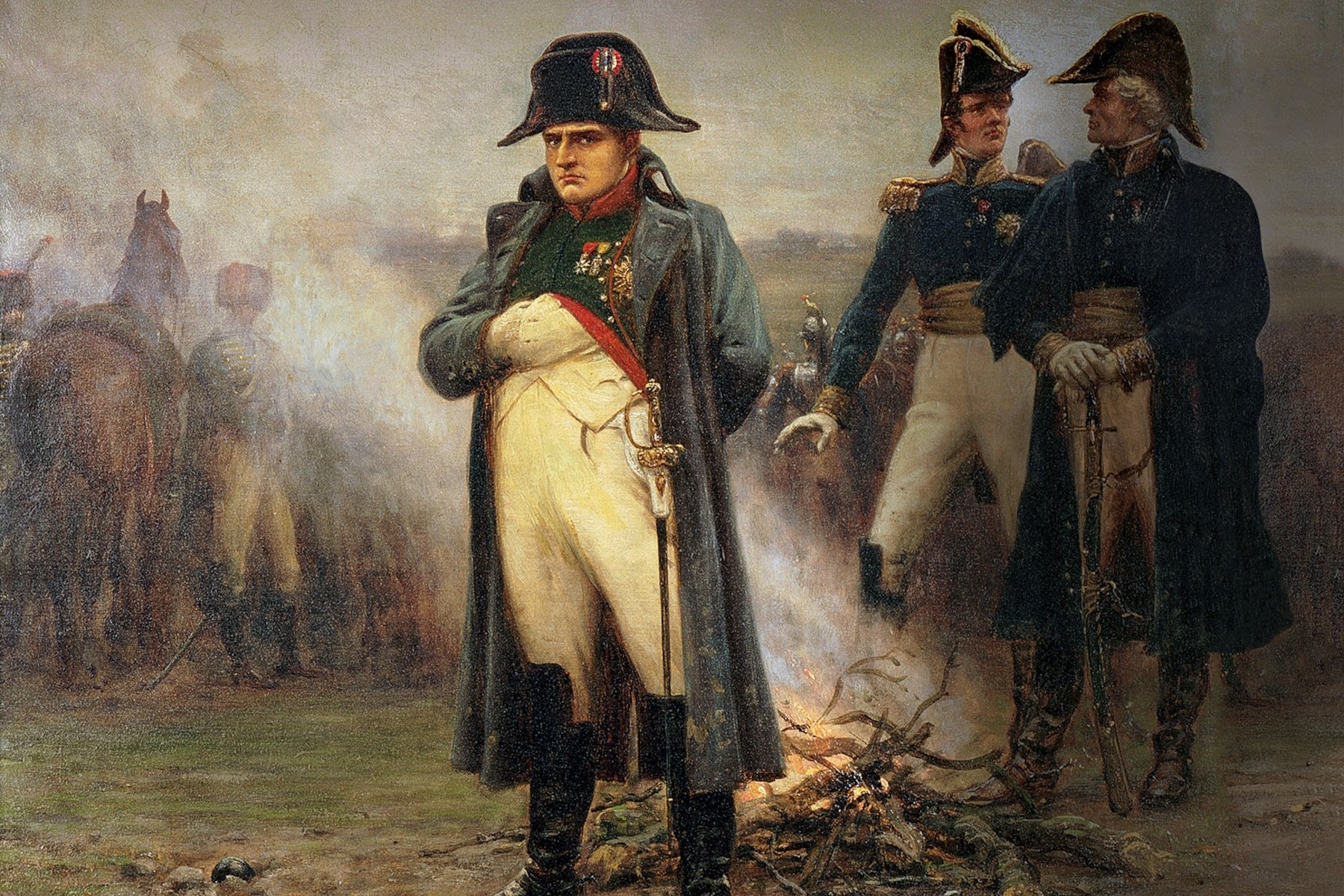 On May 22nd, 1809 though he lost over 20,000 men including one of his best field commanders and closest friends, Marshal Jean Lannes, who died after being hit by an Austrian cannonball. Napoleon also lost one of his Generals, whose leg was torn off by a cannonball. Napoleon wasn’t fully defeated though, and his army regrouped. A month later they attempted to cross the Danube once again, and this time they gained a decisive victory over the Austrians at the Battle of Wagram.

FANCY HELPING US HELP OTHERS? HELP US INSPIRE, EDUCATE AND ENTERTAIN THE NEXT GENERATION TODAY! CLICK HERE FOR MORE INFORMATION!