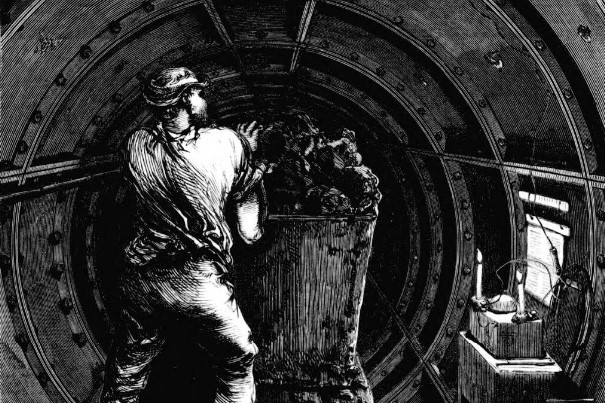 It was on August 2nd back in 1870 when the first subway tunnel beneath the River Thames opened to the public. The Tower Subway was 410 meters in length and connected Tower Hill on the north side of the river and Vine Lane on the south. The circular tunnel that had been dug through the London clay featured a 2ft 6in narrow-gauge railway on which a cable-hauled wooden carriage transported passengers from one end to the other. Unfortunately, this method of crossing London’s mighty river proved uneconomical and the company went bankrupt by the end of the year. 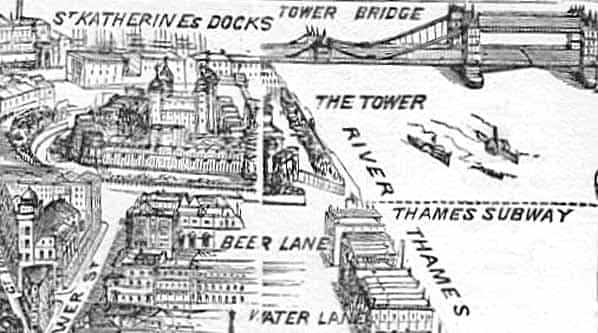 The tunnel then became a popular pedestrian route and was used by around a million people a year, each paying half an old penny for the convenience of walking through it. However, when the toll-free Tower Bridge opened nearby in 1894 Londoners used the bridge instead and eventually the tunnel closed in 1898. The Tower Subway was sold to the London Hydraulic Power Company and it’s still used today to house water mains. The most interesting element of the Tower Subway story is that the tunnel hit the headlines back in September 1888, when several people using the tunnel reported seeing a man with a knife, and this was around the time Jack the Ripper was plying his bloody trade in nearby Whitechapel. 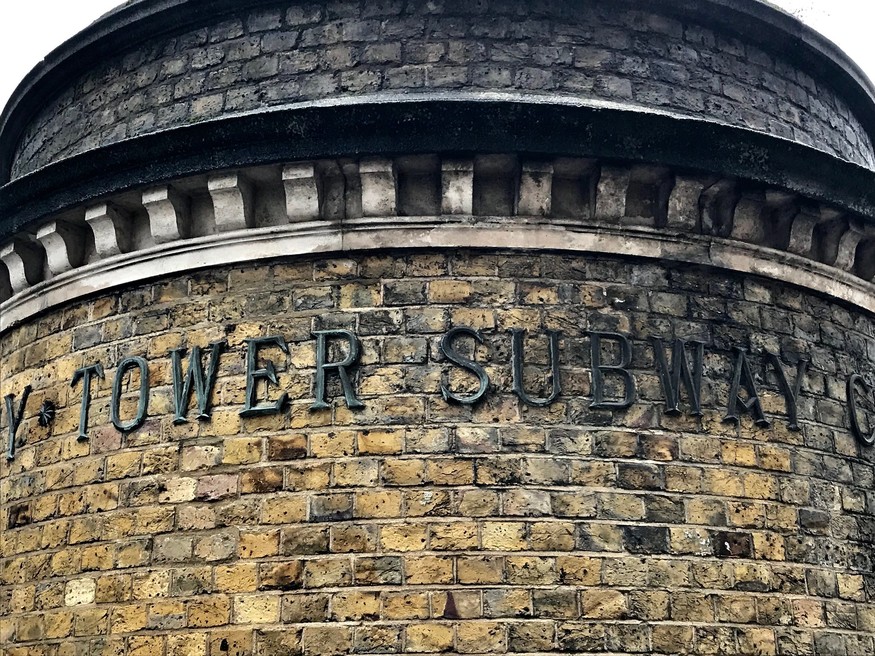