Haffenden Mouldings - Did You Work There At Some Stage? 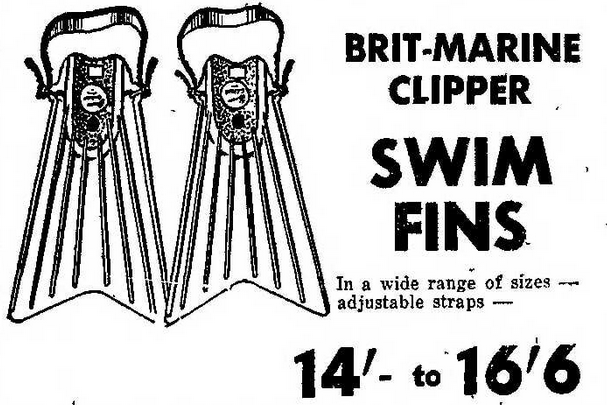 At one stage Haffenden Mouldings was the largest employer in Sandwich, and made a range of different rubber products from diving equipment and shower mats to hot water bottles. The company was originally founded by Wallace Wilson-Haffenden in 1945, and was incorporated as a Limited Company in 1947. Like many great companies Wallace didn’t start off alone, and had originally gone into business with his brother Philip. 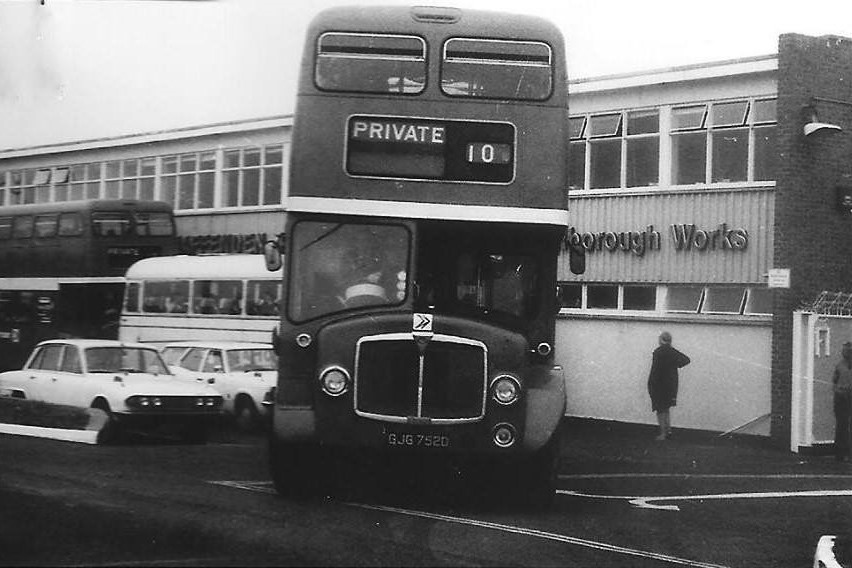 Interestingly Philip Wilson-Haffenden holds his very own place in local history as he was Deal's very last borough mayor.  Originally Philip was the technical director of the company with his brother Wallace when it all began back in 1947, but he took early retirement when the firm was taken over by the London Rubber Company in the late 1950s.  Philip Wilson-Haffenden was voted onto the former Deal Borough Council and was a councillor for about 25 years, becoming the last borough mayor in 1972-73, before local government re-organisation and the role ceased to exist.  He did go on to serve as ward councillor for Deal south, then later lower Walmer, from 1974 to 1983. 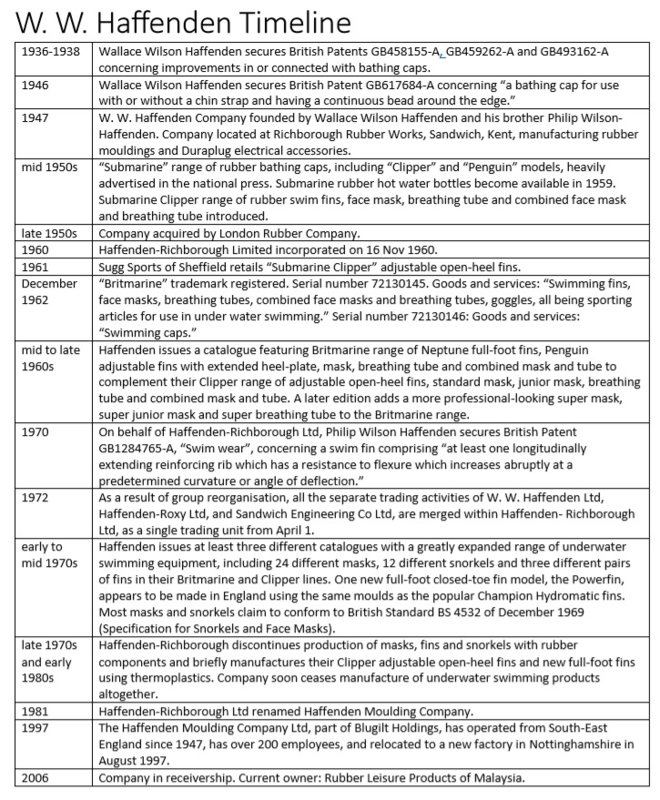 As you can imagine the use of rubber increased going into the early fifties and Haffenden’s range of products and employee numbers increased as well. So, did you ever work there? What is your greatest memory of the place? It seems like companies like Haffenden’s made a huge difference to the area, and are a large part of our history. Sadly the company eventually went into receivership back in 2006 following a drop in demand for one of its main products - hot water bottles. Another nail in this great factories coffin of course was the increase of cheaper goods from China and other Asian countries. 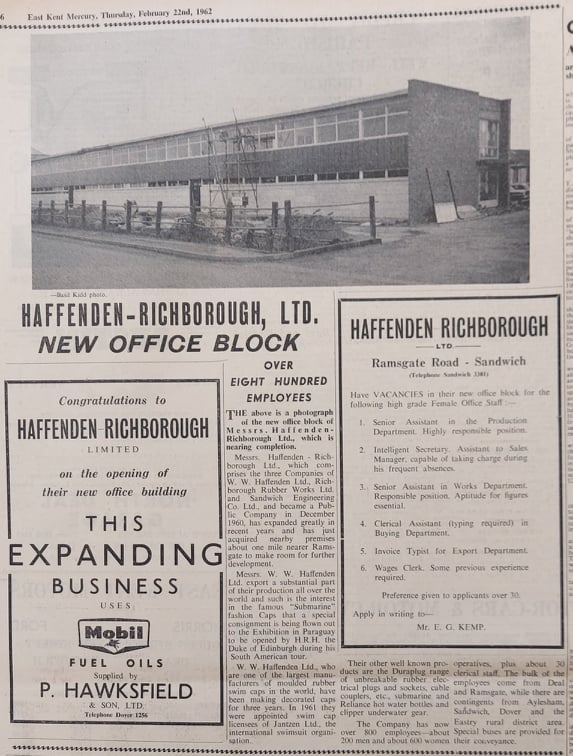 Did you enjoy reading that? Are you willing to help support a great local cause? We plan on rolling out free educational experiences to all local schools but we NEED help.  A donation of the price of a cup of coffee a month will make a difference.  Can you afford to donate a cup of coffee per month? If so... CLICK HERE!