Climbing Buildings For Sport - Who Was The World's First

The idea of risking your life scaling a skyscraper may not be appealing to us all, but thankfully we live in a weird and wonderful world.  Climbing buildings actually has a name and is referred to as buildering.  So how did this odd craze start? Well the first person recorded in history for this strange activity was a lecturer at Cambridge University in England named Geffrey Winthrop Young.  He started to climb the university's roofs back in 1895. 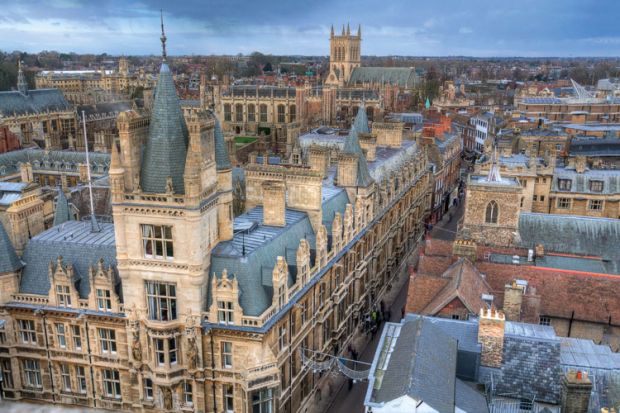 The first American was named "The Human Fly", real name George Polley.  He was arrested on January 9th 1920 for climbing without official permission! He attempted to scale the 57 floor Woolworth building in New York, but only managed to reach the 30th floor before being apprehended. 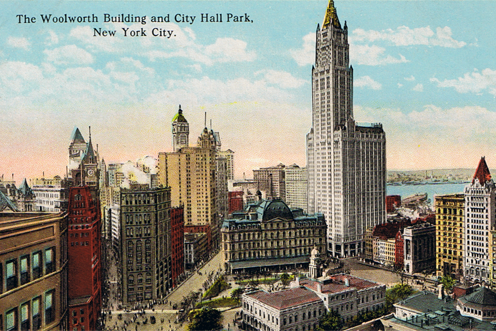 George began climbing a decade earlier at the age of twelve when the owner of a clothing store promised him a suit if he would climb to the roof of the building, and he succeeded.
During his career he climbed over 2000 buildings but decided to call it quits after he was arrested and began using his unique skills to fight for money as a lightweight wrestler! Sadly, this amazing guy died at the age of twenty-nine due to a brain tumour.