Today we remember three-time Formula One World Champion Ayrton Senna.  It was on May 1st back in 1994 when the Formula One legend crashed at the San Marino Grand Prix in Italy. The Brazilian racing driver began his motorsport career in karting, then moved up to open-wheel racing in 1981 and won the 1983 British Formula Three Championship. 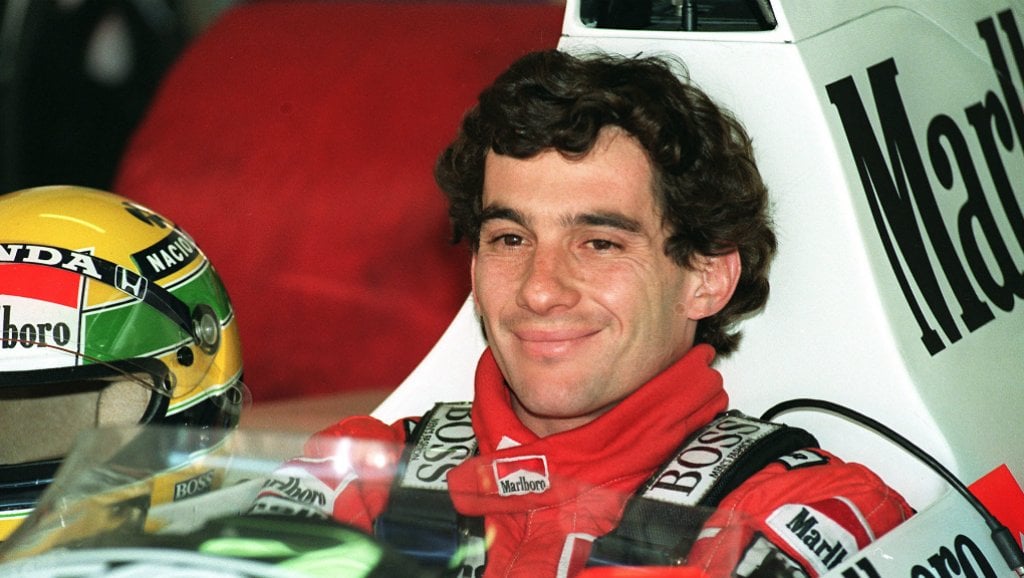 He made his Formula One debut with Toleman-Hart in 1984 and raced for several teams before winning all three of his world championships with McLaren in 1988, 1990 and 1991. Ayrton Senna is widely regarded as one of the greatest Formula One drivers of all time. He was leading the race in Italy when he veered off the track and into the crash barriers. 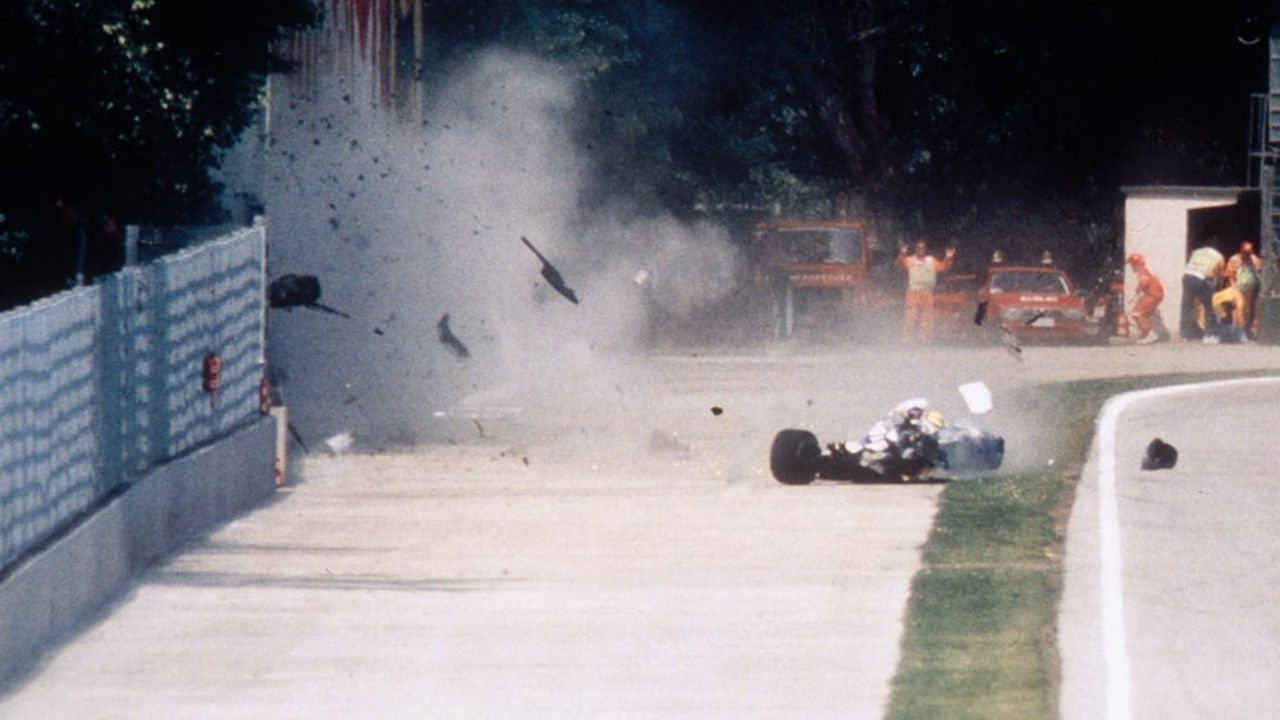 Nobody knew it at the time, but Senna effectively died on impact: debris had pierced his helmet, causing multiple fractures at the base of his skull. The previous day, Roland Ratzenberger had also died when his car crashed during qualification for the race. Their deaths were the first fatal accidents to occur during a Formula One race meeting in twelve years.

Feel like lending us a hand and helping us on our quest to inspire the next generation by delivering immersive history based educational packages to schools completely free of charge? Interested? Curious even? Simply click here for more information!

Wishing a huge thanks to all of our sponsors...