A Tale Of Love - The Construction Of India's Taj Mahal

India's Taj Mahal will always be a place close to my heart, as I have visited the site and have seen first hand how beautiful it really is.  It isn't just the building that is beautiful, as the story surrounding its construction really touches hearts too.  Unfortunately tragedy struck on June 17th back in 1631 when the chief consort of the Mughal emperor Shah Jahan died during the birth of her fourteenth child. 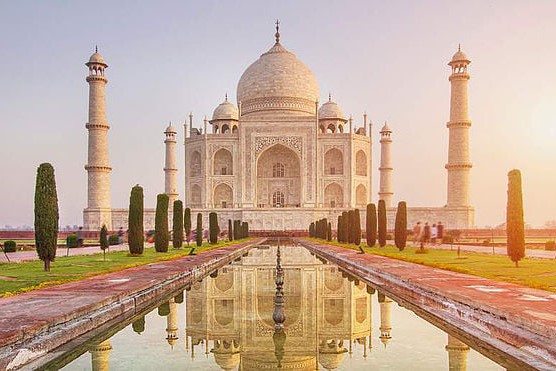 Following her death, the Taj Mahal in Agra, India, was built to act as her final resting place. Mumtaz Mahal was born to a family of Persian nobility. At the age of nineteen she married Prince Khurram, who later became Shah Jahan. The story of the UNESCO World Heritage Site, the Taj Mahal which is known as one of the Wonders of the World, is a tale of love. 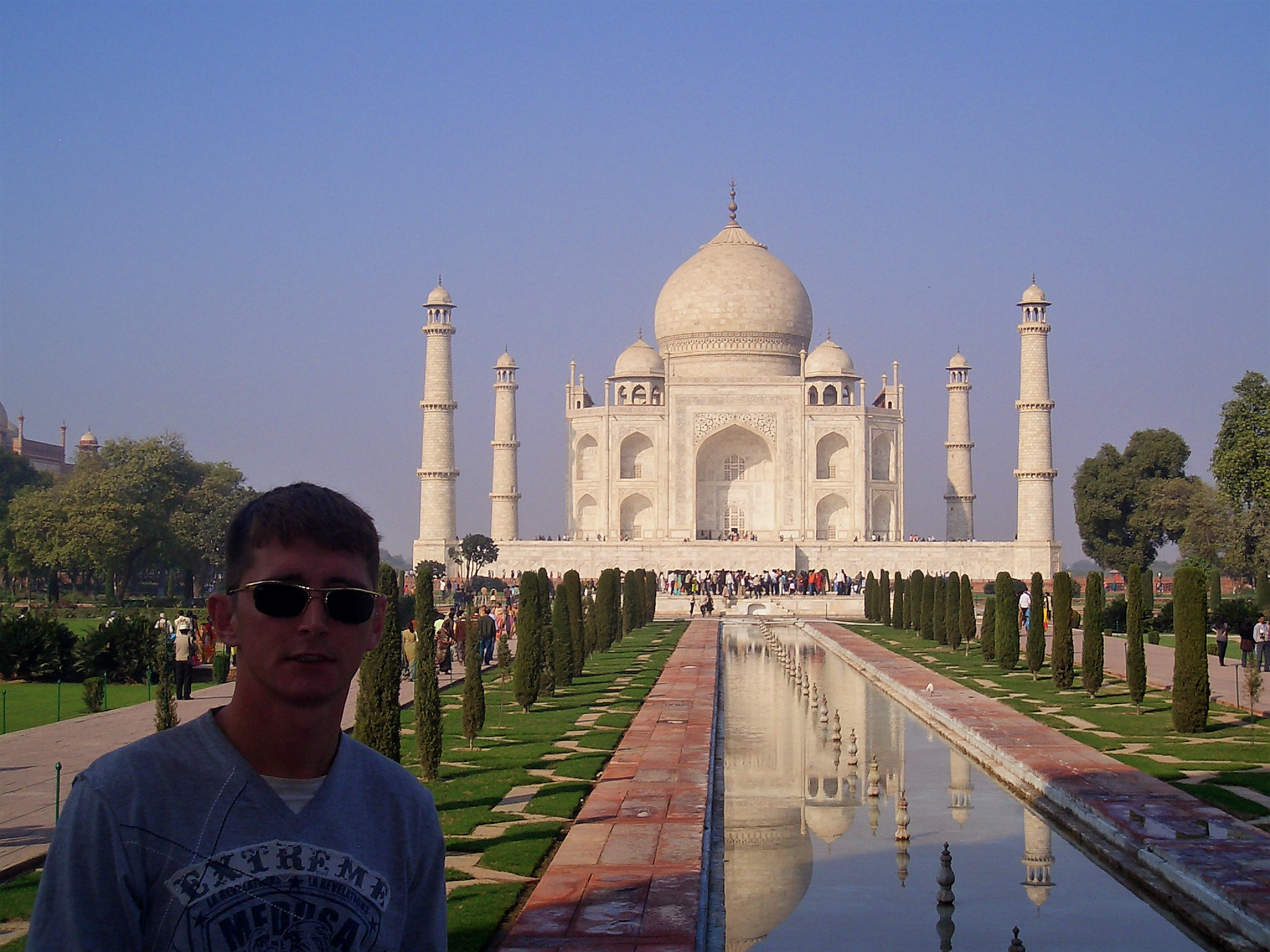 (Picture - The History Project's George visiting the site a few years ago.)
The body of Mumtaz Mahal was initially buried in a walled garden on the bank of the Tapti River, whilst Shah Jahan planned the design of a suitable mausoleum and funerary garden in Agra for his wife. The Taj Mahal took twenty-two years to complete and was constructed by over twenty-thousand workers. It cost a fortune to build, around 32 million rupees, which in today’s money is over $800 million. The Taj was built to house Mumtaz Mahal’s body only, however when Shah Jahan died his son buried him in a tomb next to his mother inside the world-famous mausoleum. The Incredible building made from ivory-white marble is considered to be the jewel of Muslim art in India.