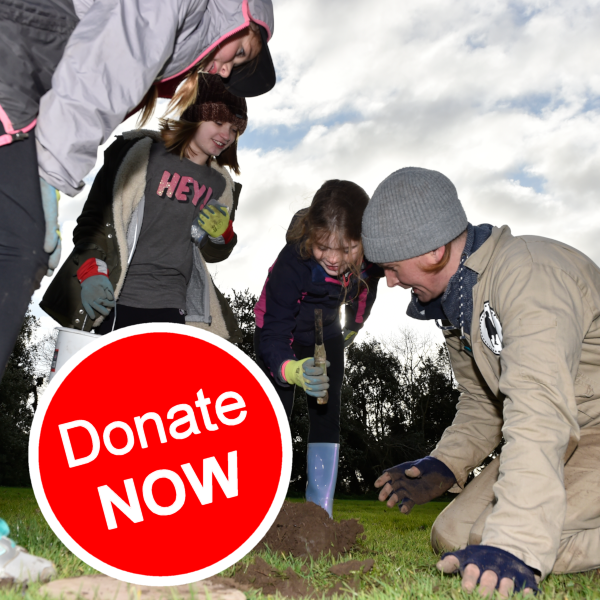 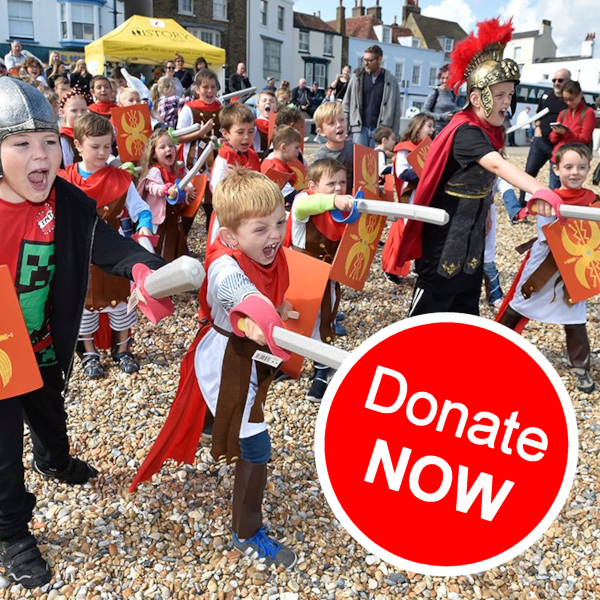 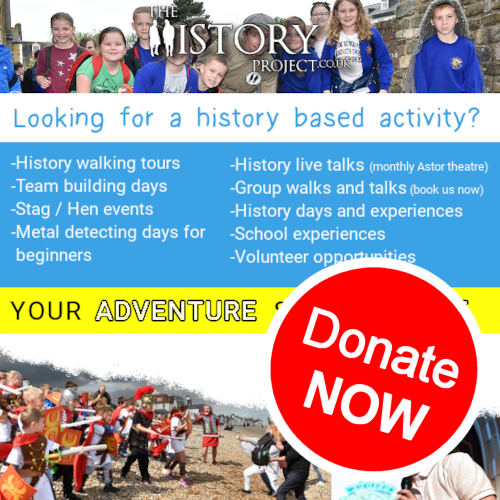 How Accurate Is Shakespeare's Macbeth?

The Discovery Of The World's Most…

The Capture Of Scotland's William Wallace

On August 5th back in 1305 the Scottish knight Sir William Wallace was finally captured in Robroyston, near Glasgow and delivered to King Edward I of England. So, we’ve all seen Braveheart, but what’s the truth? Well Wallace is without doubt a Scottish hero and was one of the main leaders during the First War of Scottish Independence. One of the fascinating things about history, or time to be more specific, is that it changes the way we perceive people. Time often elevates people, for example Simon Bolivar who liberated a huge amount of South America from Spanish rule wasn’t held in high regard at the time of his death in Colombia, yet nowadays countless statues honour him. His successes are remembered, and his failures are forgotten. 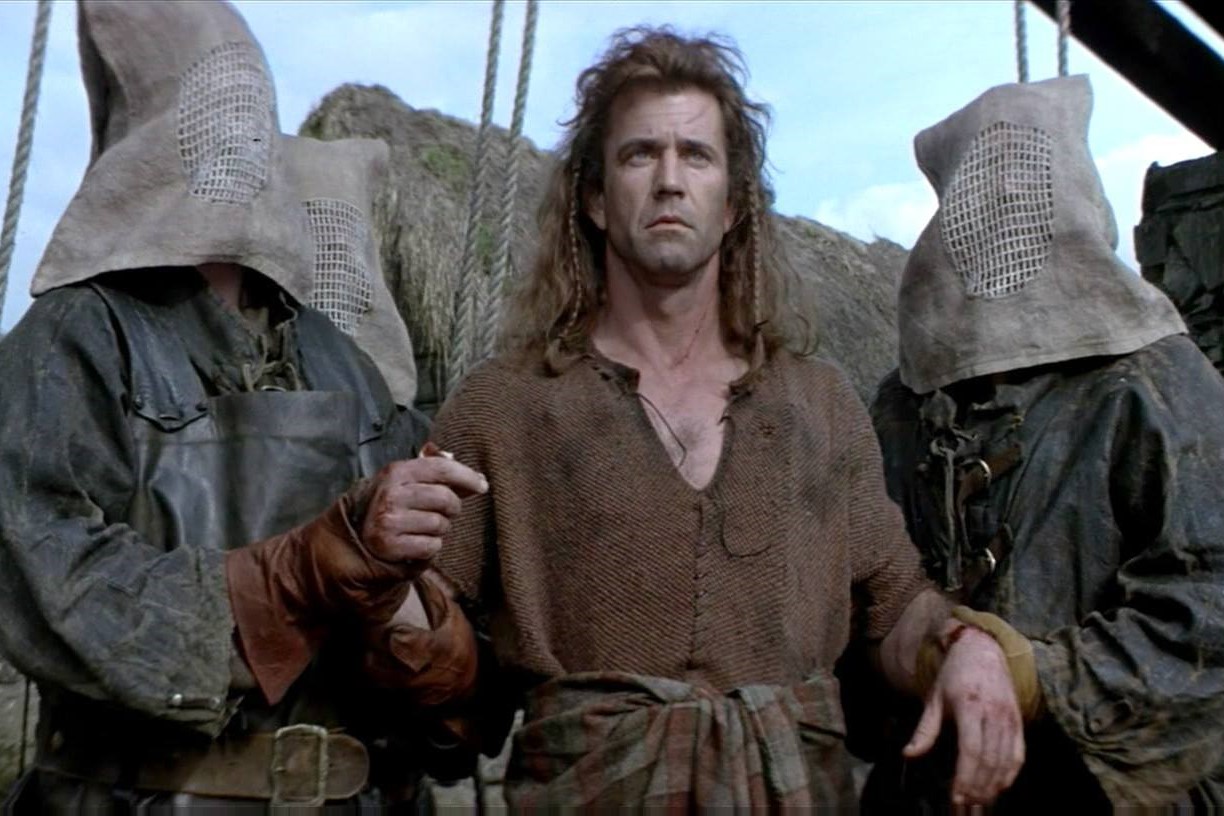 William Wallace is without doubt a hero, and history remembers him as one. He is best remembered for defeating an English army at the Battle of Stirling Bridge in September 1297 and was appointed Guardian of Scotland. However, the following summer the English marched into Scotland and William Wallace found himself on the battlefield facing a far superior army than his own. Towards the end of the battle Wallace fled, and his reputation amongst his fellow Scots suffered badly. In fact, William Wallace resigned from his position as Guardian of Scotland. I’m not suggesting Wallace wasn’t a hero, I’m just making the point that perception plays a huge part in how we remember the past. If you asked approached someone in Edinburgh in say 1299 and in the modern day and asked them about William Wallace, you might just get two different opinions. 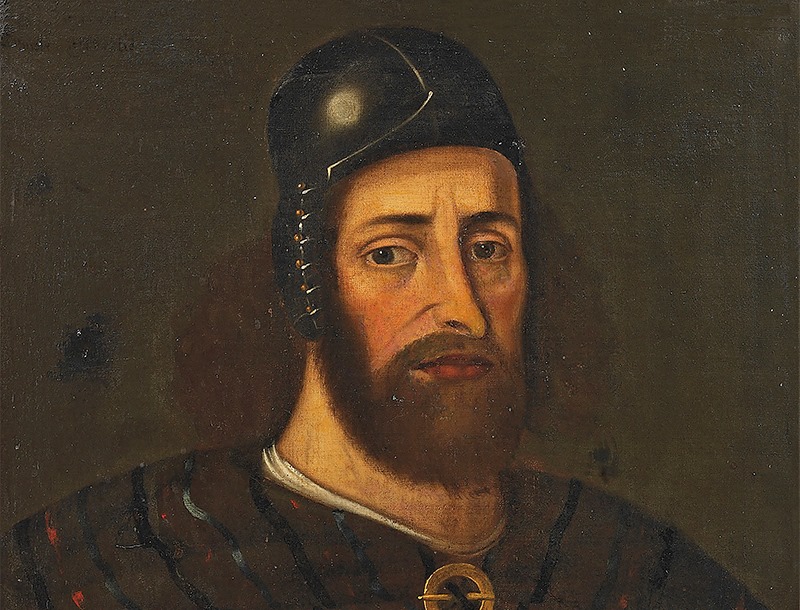 So, what happened to Wallace following his capture? William Wallace was taken to London and tried for treason. Personally, and I say this as an English man, I love his response to the charge. He explained that he could never be a traitor to Edward I, for he was never his subject. On August 23rd, 1305, Wallace was dragged from the Tower of London to Smithfield where he was hung, drawn and quartered. His head was mounted on a spike at London Bridge and his limbs were taken separately to Newcastle, Berwick, Stirling, and Perth. A harsh fate? Well arguably it got worse for William Wallace when Mel Gibson played him on the big screen.
HELP US KEEP HISTORY'S LESSONS ALIVE! CLICK HERE TO FIND OUT HOW!