It was on July 8th back in 1947 when public information officer Walter Haut from the Roswell Army Air Field created one of the most famous conspiracy theories in history when he issued a press release claiming that a flying disc had been recovered from a ranch near Roswell. Despite that fact that the U.S military explained that it was a conventional weather balloon, public interest in the incident rapidly increased during the late 1970s due to claims from conspiracy theorists that an alien spacecraft had crash-landed and aliens had been recovered from the wreckage, which the government had obviously covered up. These theories gained momentum, largely because what had crashed was actually part of a top secret government project, but it had nothing to do with aliens. The wreckage that crashed was actually part of a nuclear test surveillance balloon, from a top secret military project known as Project Mogul. 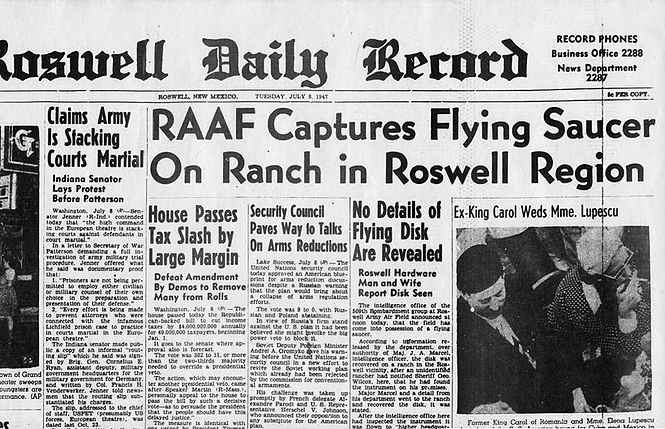 So what exactly was Project Mogul? Well back in 1947 the American military were seriously concerned about the Soviet Union and their quest to obtain nuclear weapons. So the U.S Government were developing new ways of monitoring the Soviets. One way was flying high-altitude balloons equipped with microphones to detect sound waves generated by Soviet atomic bomb tests. In the end the project was scrapped as it was too expensive, and instead they were replaced by a network of seismic detectors and air samples were tested for fallout, which was a cheaper option. The Americans were obviously reluctant to admit that they were monitoring the Soviets, and the truth remained secret until the 1990s when the Cold War ended. Maybe this was a cover-up itself, maybe aliens actually landed and maybe ‘The History Project’ actually works for these extra-terrestrial overlords. What are your thoughts folks? 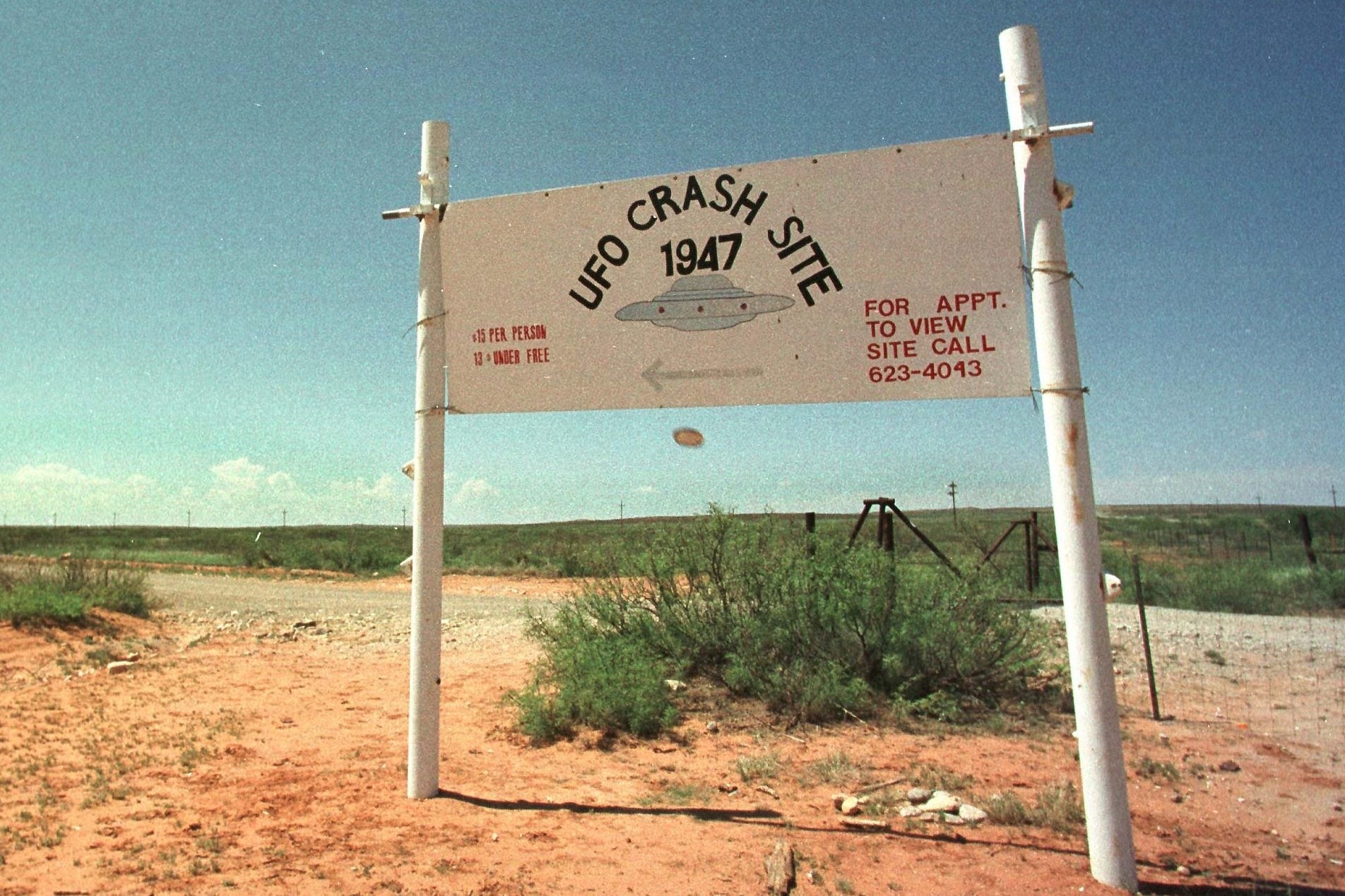 Thanks for stopping by. We really appreciate your patronage. There is plenty more on the site to see, from articles, videos, to blog posts and bits about our community work.
Feel free to browse about a bit.
Below are some of our sponsors who really help us with the great community work we do. If you would like to help us keep the site going we would really appreciate a small donation.
If you would like, you can do that ---->here<----